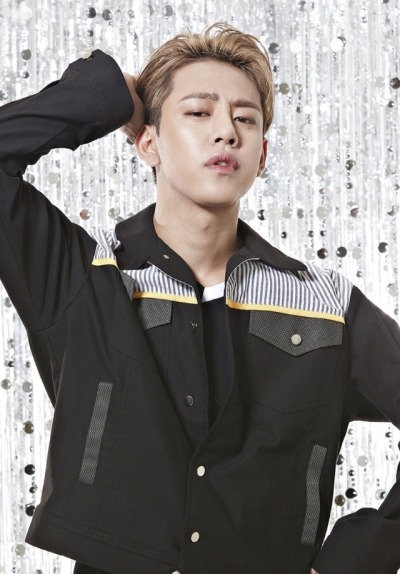 Group B.A.P’s Daehyun (known as Daehyun) has been chosen as the lead role for the musical “All Shook Up”.
Cast as the role of the role of the youth Elvis, who loves blue suede shoes and dreams to be a future superstar, is forewarning his growth as the up-coming growth as a musical-idol.
Daehyun, who has recently acted as Napoleon’s younger brother Lucien in the musical “Napoleon”, having charmed the audience members despite “Napoleon” having been his first challenge in musicals and shown off his potential as a musical actor, is especially attracting attention.
Musical “All Shook Up” is a pop musical that contains the story of a pre-debut Elvis who rose the rock-and-roll fever all around the world. As a piece drawing the story that had happened as Elvis Presley entered a nameless town, (the musical) is expected to hold a total of 24 of his hit-songs such as “Heartbreak Hotel” and “Love Me Tender”.
Like this, the musical “All Shook Up” will raise its curtains on the coming November 24 at Hongik University Daehak-lo Art Center grand theatre with a flashy line up of Son Hoyoung, Wheesung, Heo Youngsaeng, Jinho(of Pentagon), Park Jungah, and others.
trans by banillajoko ; take out with full credit.
Posted on Friday, October 13, 2017