Update: I new setlist has been added which includes B.A.P's upcoming comeback! For the original post CLICK HERE! 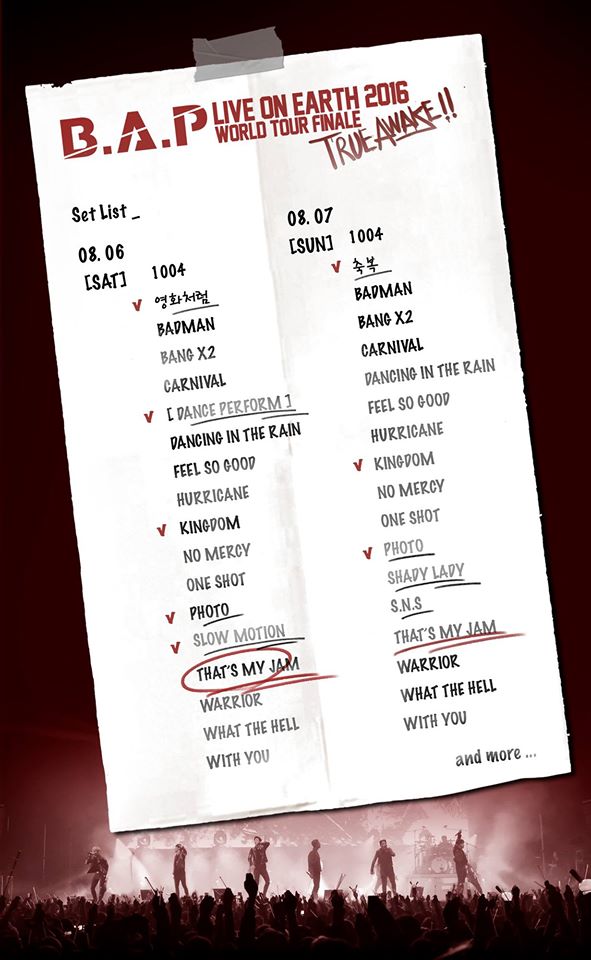 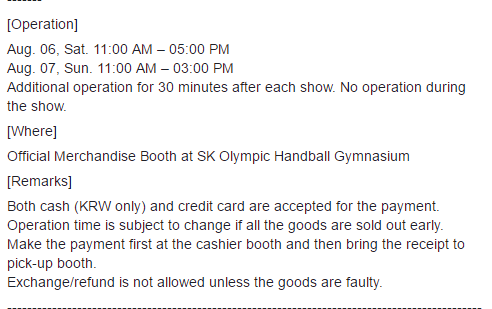 Update: A video has been posted about the B.A.P LIVE ON EARTH 2016 WORLD TOUR FINALE [TRUE AWAKE!!] Live Viewing

UPDATE: On B.A.P's official Facebook page, a picture has been added with the setlist including a new song!!! 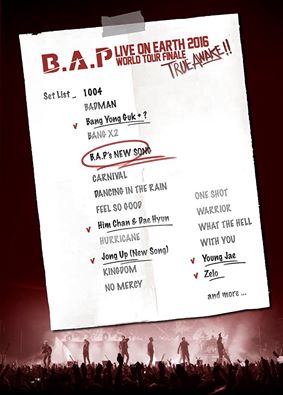 [UPDATE] The main poster has been added 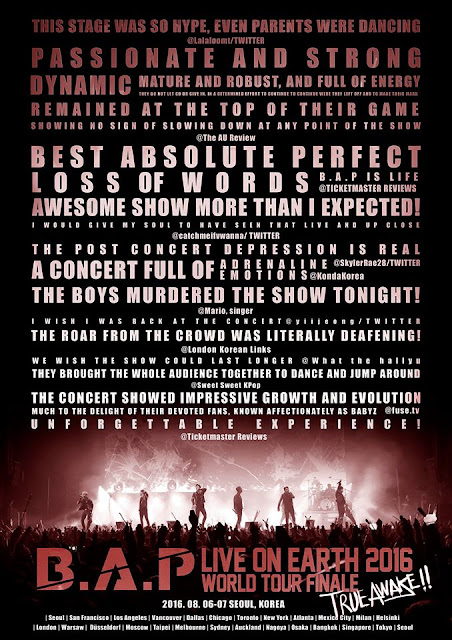