[UPDATE] Powerhouse has added a video of BAP announcing and talking about the U.S. Tour!!!
I think because of this video I am even more excited to seem them!

[Update] Another FAQ has been added and High Touch rules 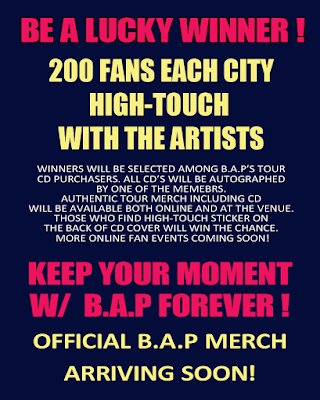 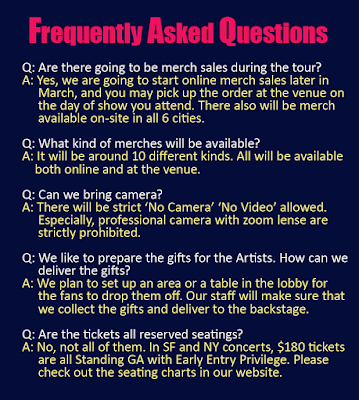 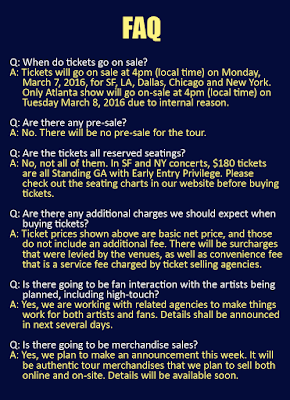 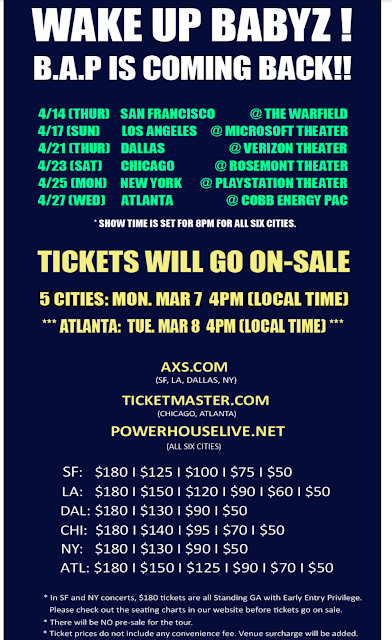 Tour dates have been announced! Stay tuned for further information as its released!

We are pleased to announce B.A.P Live On Earth 2016 World Tour U.S. Awake!!Detailed information will be available later in the evening through our email bulletin. Stay tuned!
Posted by POWERHOUSE on Wednesday, March 2, 2016