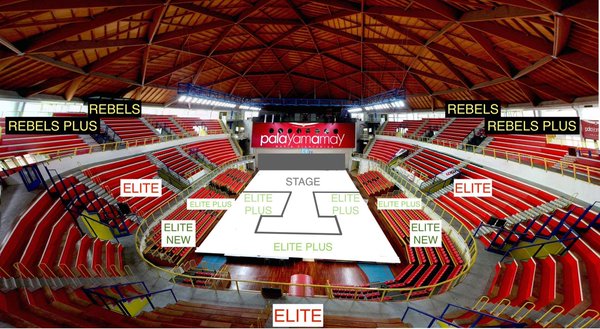 To clarify many request for clarification, we inform fans that tickets-packages are never an autonomous decision by the promoter. You already know that not all K-Pop groups include pictures with artist after show. The pictures and short videos on stage is for fans only, without artists. We propose it because the stage set up of PalaYamamay is unique and the only one of this kind for the European tour; also it is going to be the first of this kind in Continental Europe. 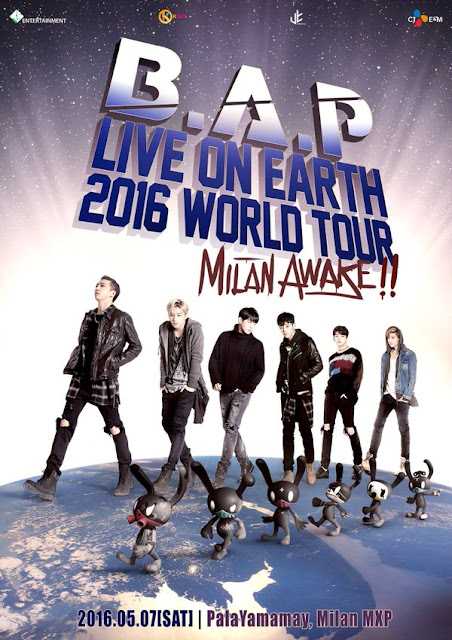