[STARCAST] Concert D-1, what does B.A.P do at this time? Visiting the place where they have band rehearsal

Hello, today is only one day before ‘B.A.P LIVE ON EARTH 2016 WORLD TOUR SEOUL AWAKE!!’. For those B.A.B.Y who will feel excited about going to concert, I visited B.A.P’s rehearsal site surprisingly and revealing this to STARCAST only! 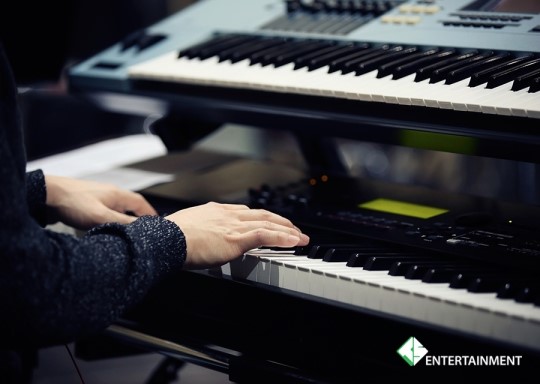 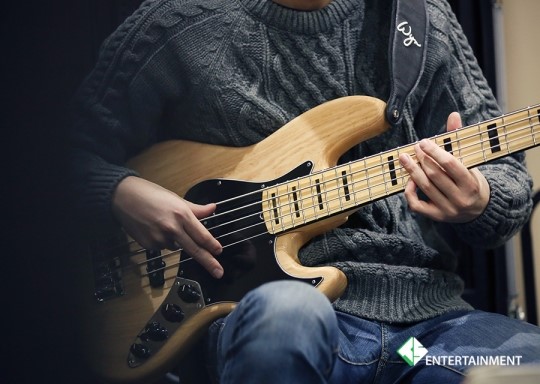 There is soft melody of instruments flow in Seoul. This place is? 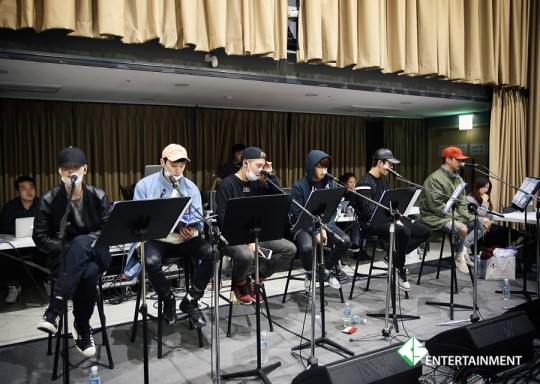 The place where B.A.P have their concert band rehearsal! Six members are sitting down together and have practice. They look so natural. This is it! This is why I had surprise visit! 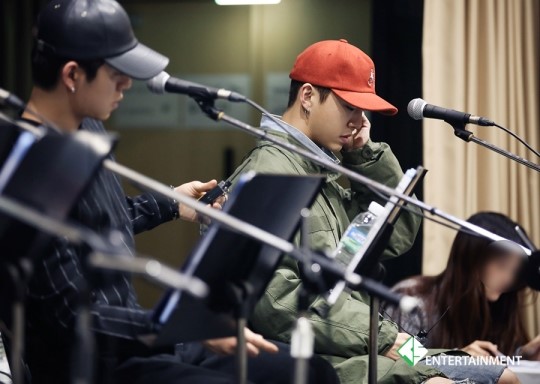 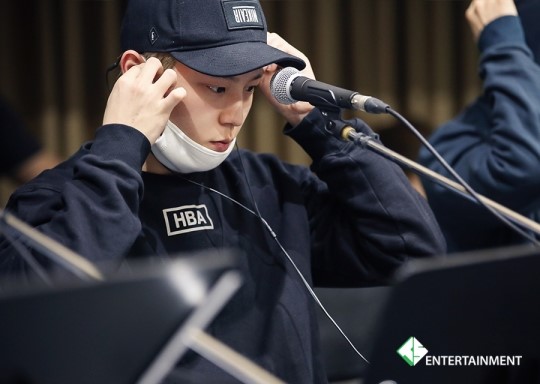 They concentrated in practice with serious face, 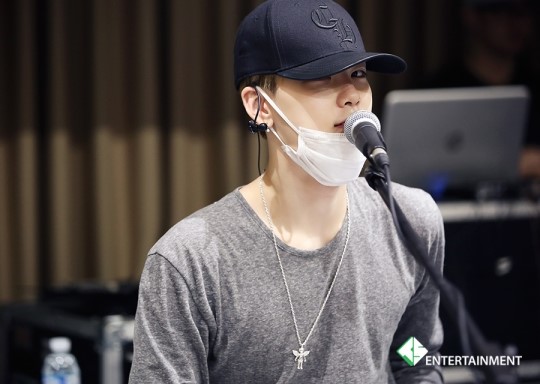 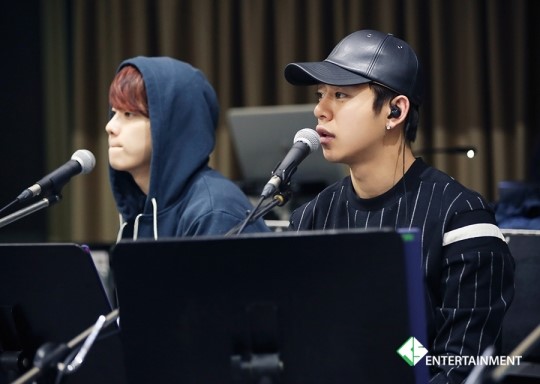 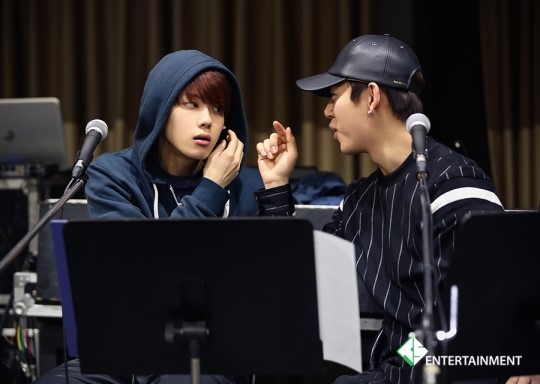 They keep practice and do not skip any small thing for the better concert. 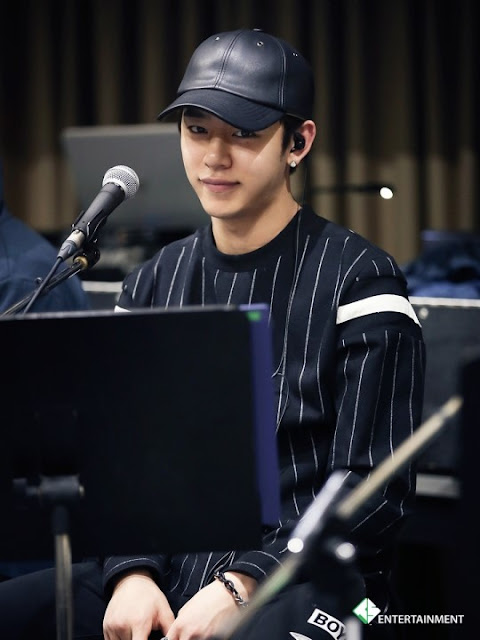 However, whenever they look at the camera, gives this kind of awesome smile. 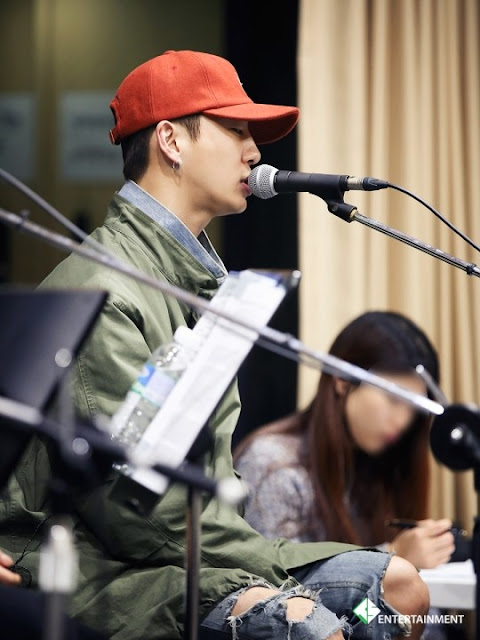 Anyway, the main point of the day is colorful caps. Orange is here! 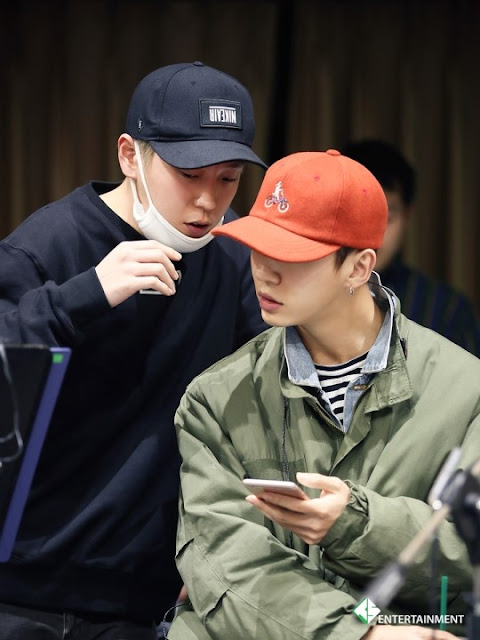 The orange and black. The older brothers Bang Yongguk and Himchan. 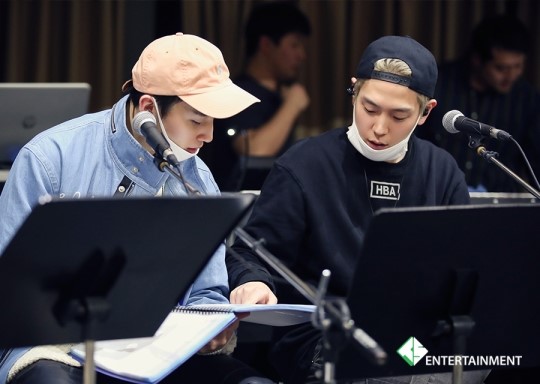 Himchan and Jongup sitting side-by-side, are they cap brothers? 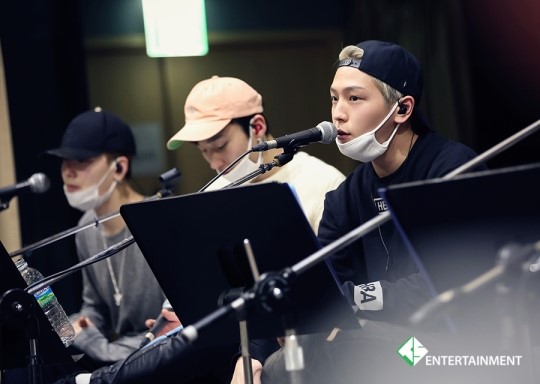 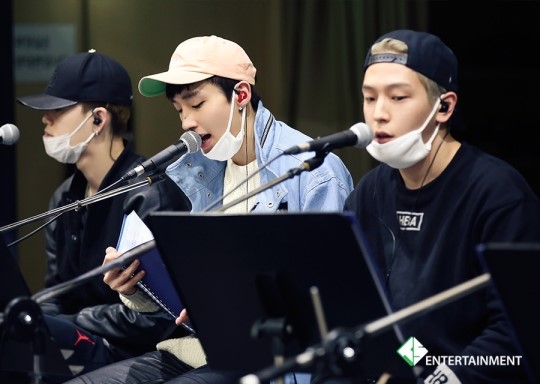 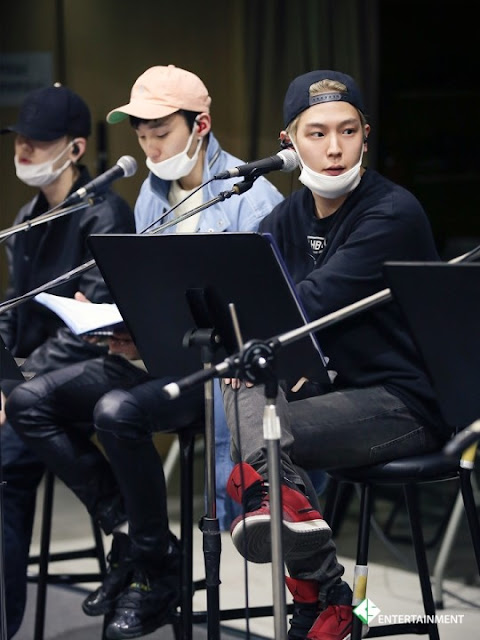 Up to the youngest member Zelo, completed three brothers! :) (Go and get something to take them in) 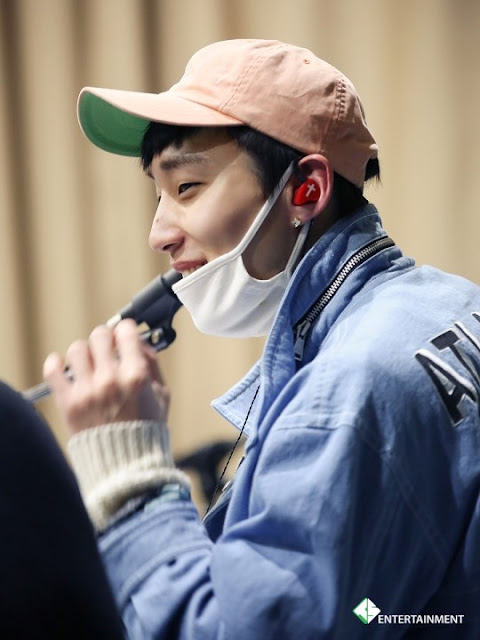 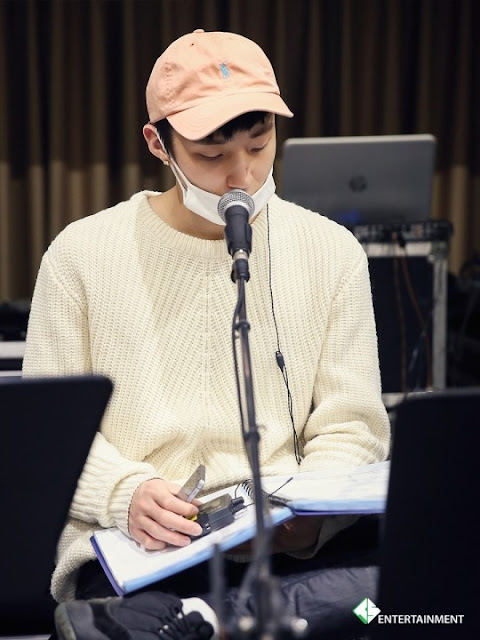 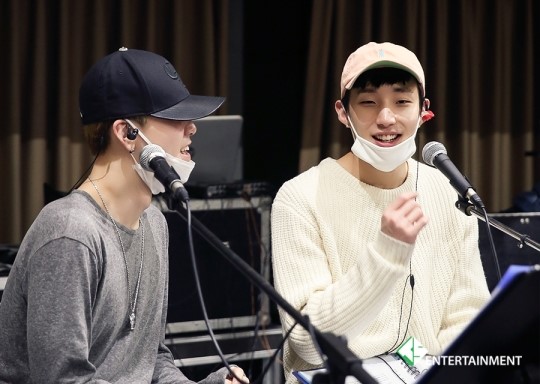 The younger brothers feeling happy to meet the B.A.B.Y soon! 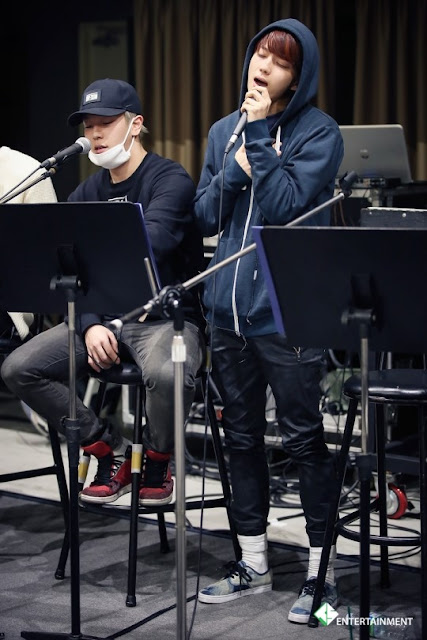 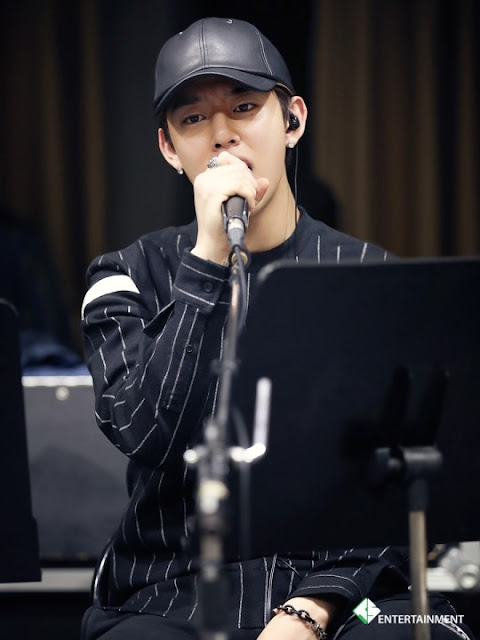 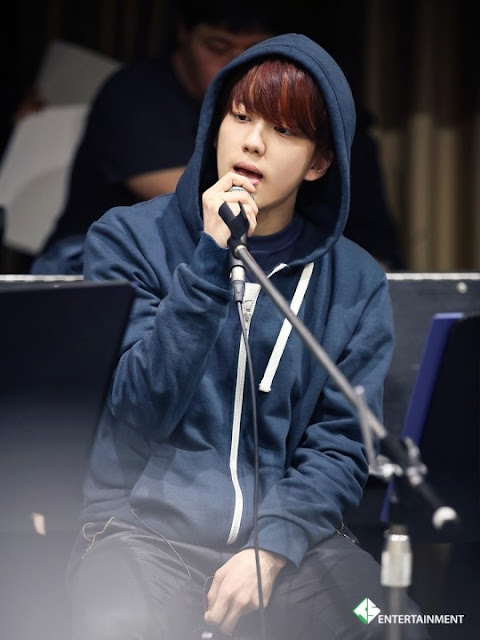 For those B.A.B.Y who are still hesitating to go to concert or not, the vocalists’ photos when they are singing out!

Just a day left for ‘B.A.P LIVE ON EARTH 2016 WORLD TOUR SEOUL AWAKE!!’. There will be stages for the songs included in the 5th mini album [CARNIVAL] and awesome solo stages prepared at this concert!  You just have to come with ‘anticipation’. B.A.P will turn it into ‘acclaim’. Then let’s see you at SK Olympic Handball Gymnasium on Feb 20 and 21 ♡.♡

Email ThisBlogThis!Share to TwitterShare to FacebookShare to Pinterest
Tags news