B.A.P’s first original Japanese song’s short version MV is exclusively released on Kstyle!
The music video was recorded in January at a factory site, which is located in the city of Paju, located in the Northwest of South Korea. While the air temperature was -10 degrees and the snow was snowing, the filming took a whole day from early morning till the middle of the night.
“Reclaim the throne, build a new kingdom called ‘B.A.P’” is a suitable theme for a work for the Japanese comeback after about 1,5 years.
Three original Japanese songs will be included in “KINGDOM” in addition to previously released title songs from Japanese singles. The JAPAN 1ST ALBUM “Best. Absolute. Perfect.”, consisting of 13 songs, will be released on 30th March (Wednesday). Album release events will be held in Tokyo, Nagoya and Osaka with “individual high touch events” and “individual signing events”.
How about going to meet B.A.P? 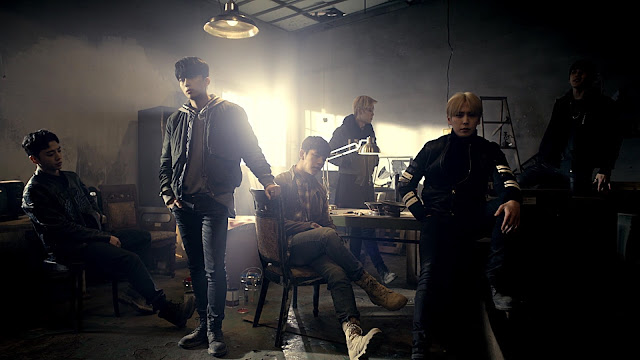 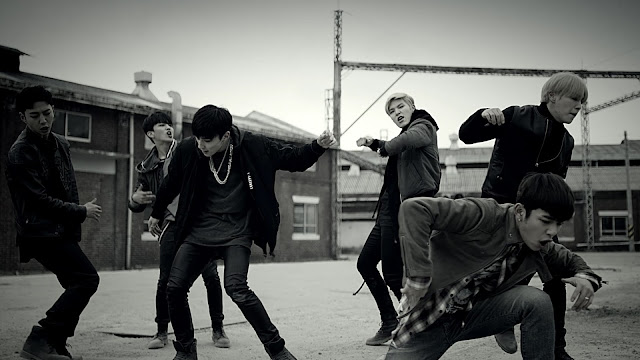