/!\ This is a masterpost for B.A.P Twitter update of March 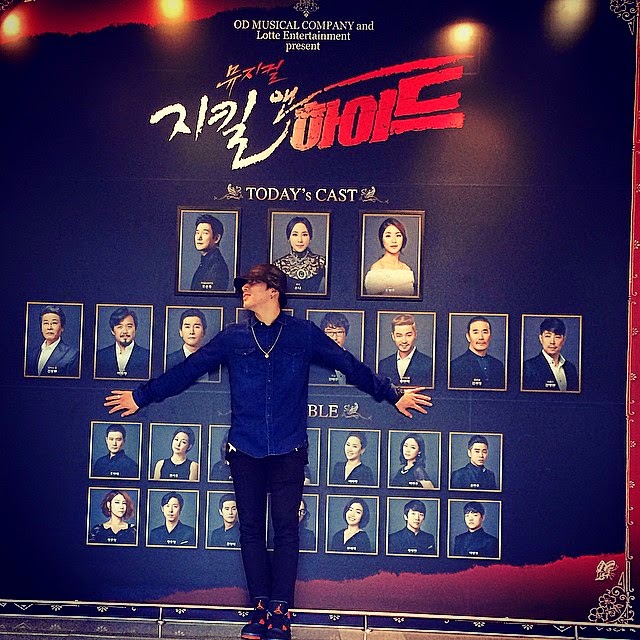 "World, before they correct my personality, be an example"

PRESENT FOR FANS
A SONG THAT I WORKED ON IN CANADA
& WANTED 2 RELESE B4 I BECAME AN
ADULT.

I want to see you guys so much more today. I miss you sooo mug. I'm just going to say these words when I am able to. I will not care about it too much. Only care about my things. Just my things

These days the weather is on an identity crisis ㅠㅠ becareful of the late cold. 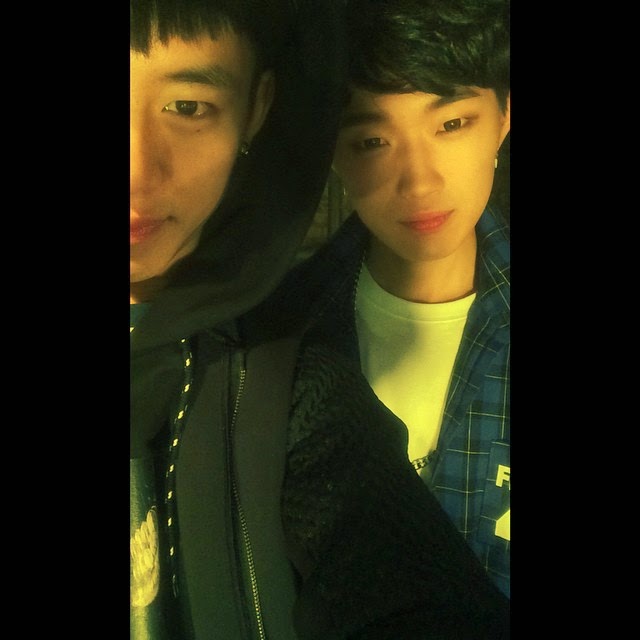 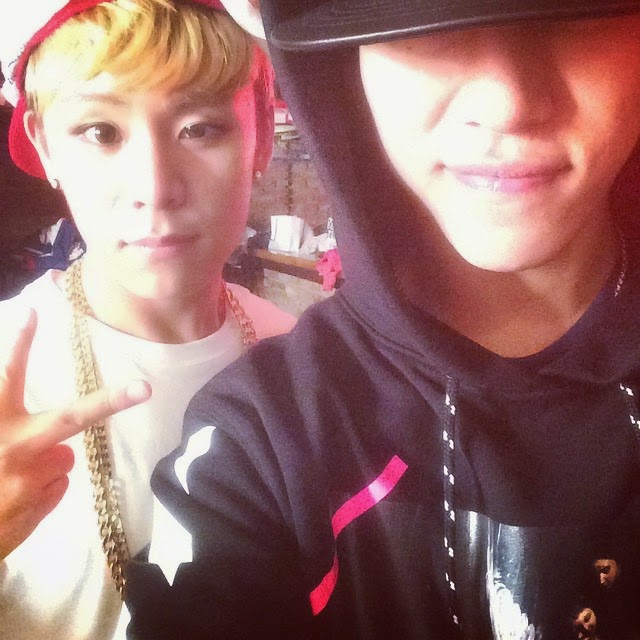 It's going to be a hit

Oh my you are coming in so suddenly RT @Kibumeee: @ZELO96 So cute and yes

It's White day, have you eaten candies? I did not manage to eat chocolate during Valentine's Day too..be strong children. 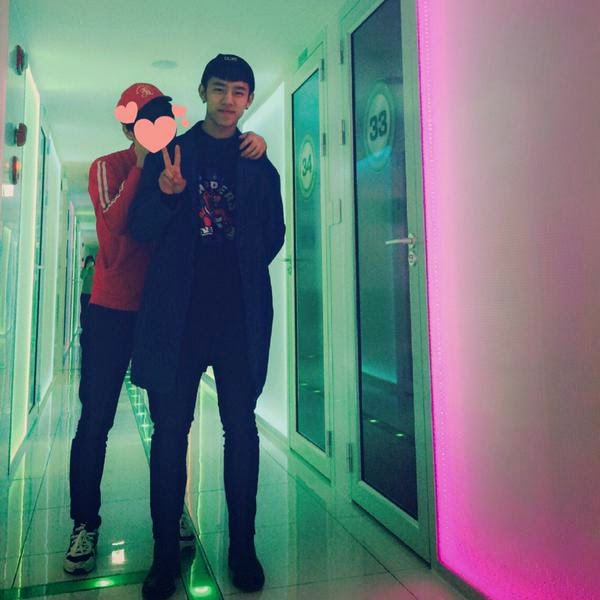 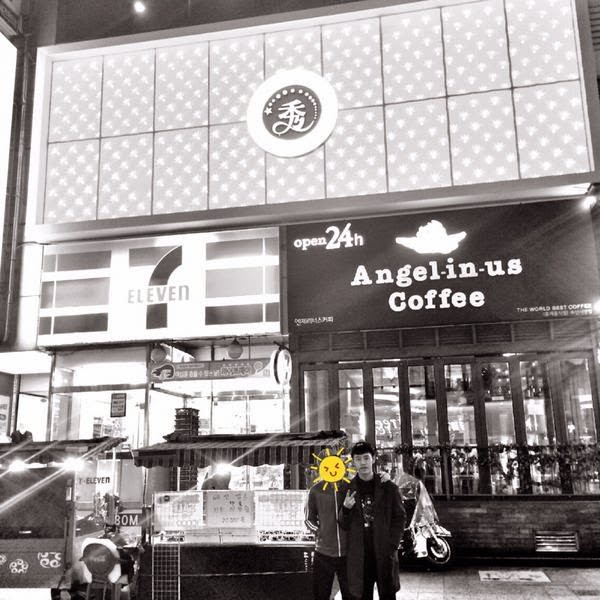 Congrats on your grand opening my brother let's be daebak!! Seo Myeon su!!hehe

This is my brother a blood relates brother. First time revealing BAM

The song we had worked on last year 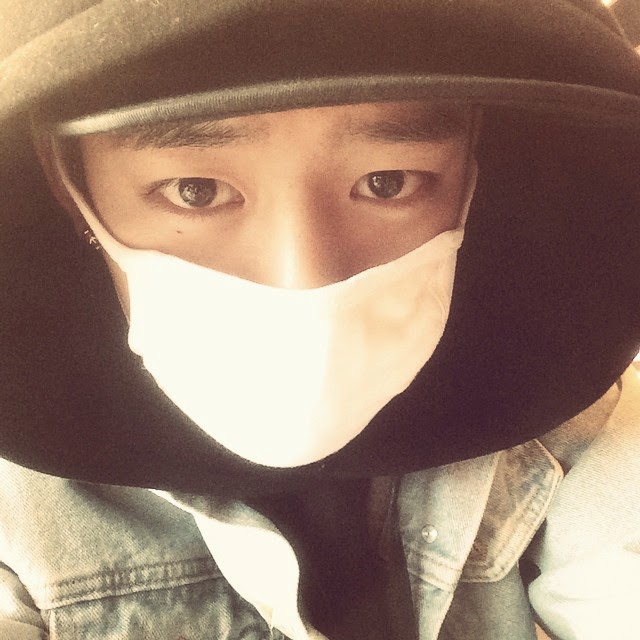 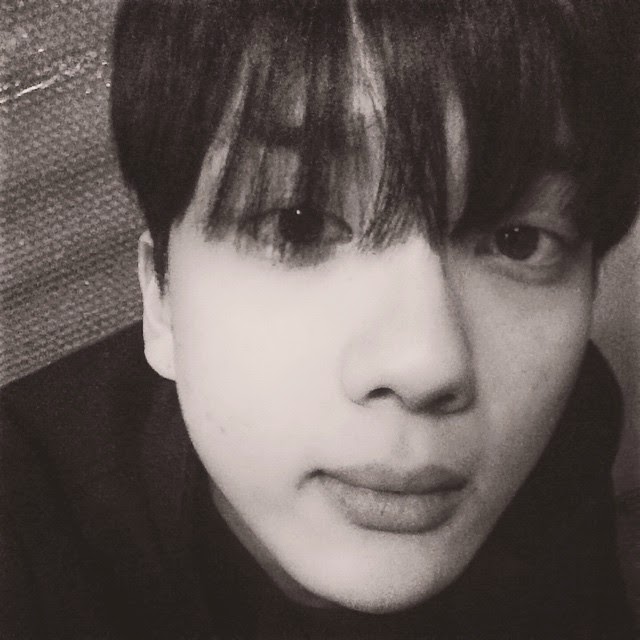 The time when you realize the importance of fans 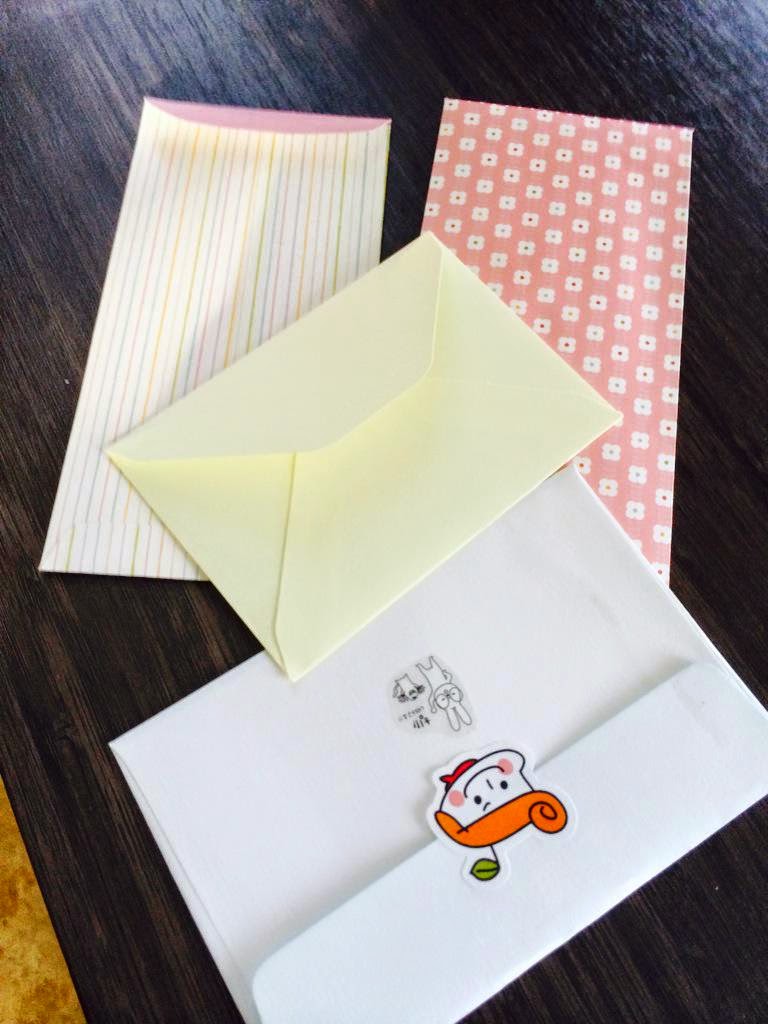 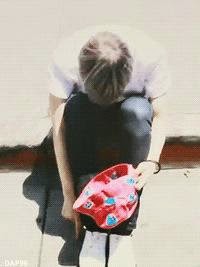 -Note- He deleted these three tweets 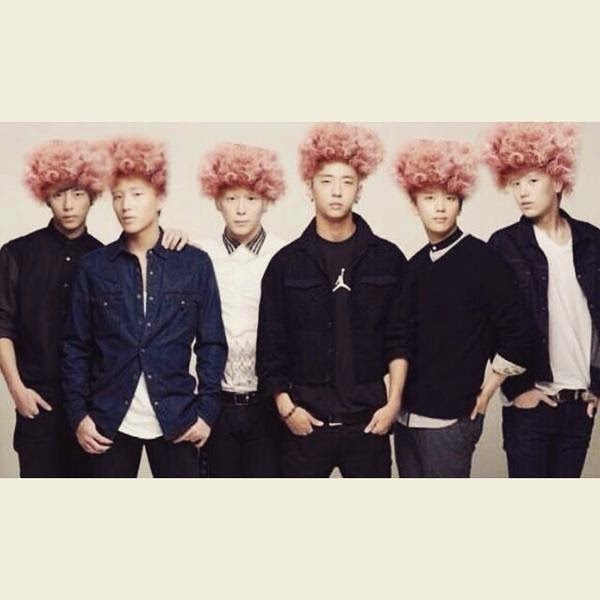 Last year, intoxicated in the speaker I used to always carry around. It wasn’t even a dance, why was I like this?
Translation ©Woojung@baptrans | ItsBAP

"Crybaby kekeke When did I say I wanted to go..? Hm" It's difficult if you're like this keke

A cry baby kekeke did I say that I wanted to go? Um