Reminder that B.A.P in SBS 2014 Music Festival is not confirmed

PD Kim from SBS Music Festival warns not to be taken in by lists of performers that are circulating online which are NOT official. The performers list will be revealed closer to the finalization of the lineup. 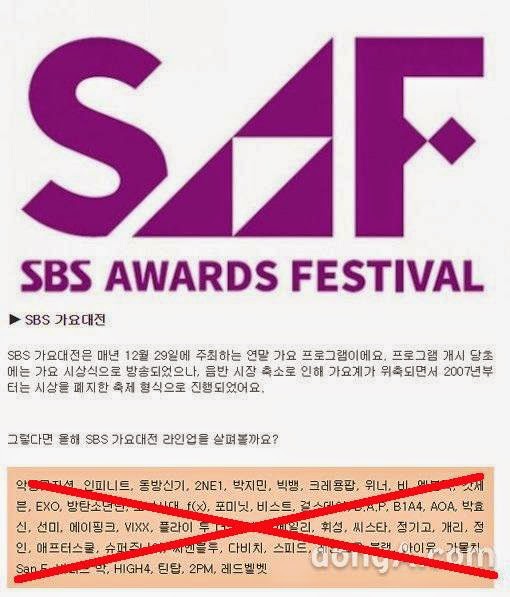 [NOTE]
- The performers list it's not the final lineup and still subject to change.
- More info about tickets here (for Japanese and foreign fans)

B.A.P is on the list of those who will be performing at the 2014 SBS Awards Festival in Korea that will be held on 9pm ～ (KST) at COEX D Hall.