B.A.P Makes It to MTV EMA’s “Best Worldwide Act” Vote, Up Against One Direction and Others 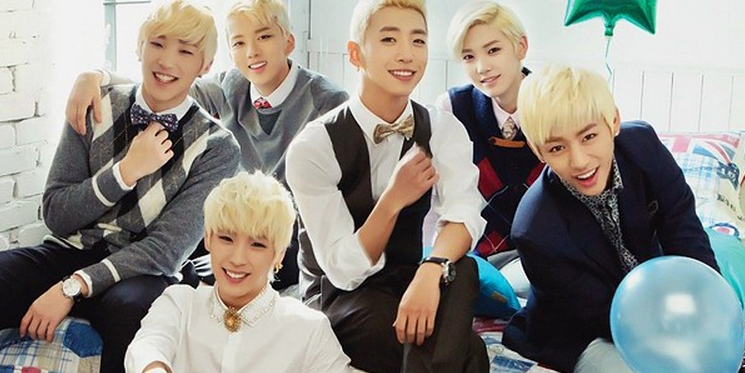 B.A.P has made it onto the list of nominees for the MTV EMA 2014 (Europe Music Awards) “Worldwide Act” category, having edged out other Korean groups BEAST, BTS, CNBLUE, and KARA in the “Best Korea Act” vote.

This is the second year in a row that B.A.P has been nominated for ‘Best Korea Act,’ and this year, the group surpassed Japanese artist Miura Daichi, becoming the final nominee from the Korea-Japan region for “Best Worldwide Act.”


The voting for “Best Worldwide Act” will go on until November 9, the day of the award ceremony in Glasgow, Scotland. 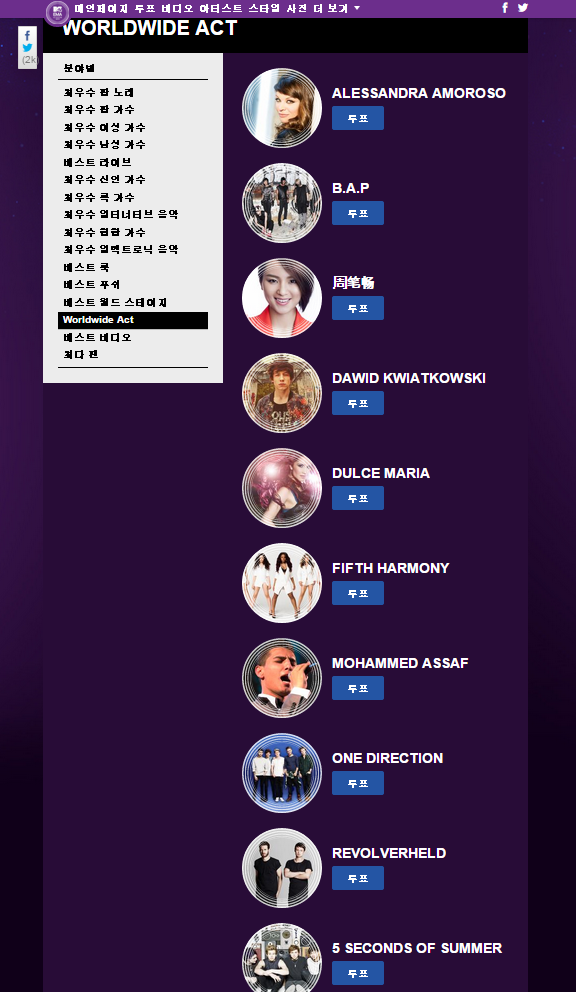