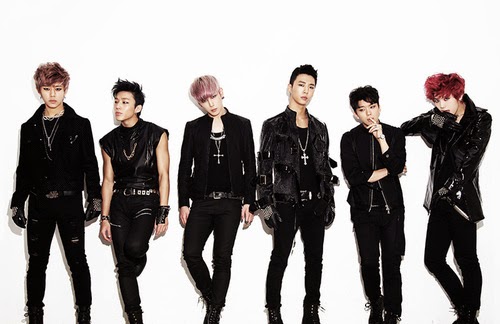 B.A.P is setting Japan on fire with their new single "Excuse Me"!
The new single, released on September 3rd, dominated the Japan online sales chart and moved its way up to No.2 on the Oricon chart ranking right before popular Japanese idol group, Hey! Say! Jump!
Though dropping to 3rd place after its release, “Excuse Me” has made its mark among the heavy competition on the Oricon Daily Chart.
B.A.P previously reached No.2 with their third single “No Mercy,” and now with the success of “Excuse Me,” the group will surely going to be representing the next generation of K-Pop.
In addition, B.A.P successfully finished up their first Japanese fan meeting, gathering 3,000 fans.