Due to scheduling, Yongguk will be replaced by Infinite's Dongwoo on SBS Law of the Jungle

It was previously announced that Yongguk was to appear on SBS "Law of the Jungle" which would be broadcast in November. However, because of scheduling problems, Yongguk will not be taking part in the show and instead will be replaced by Infinite's Dongwoo. 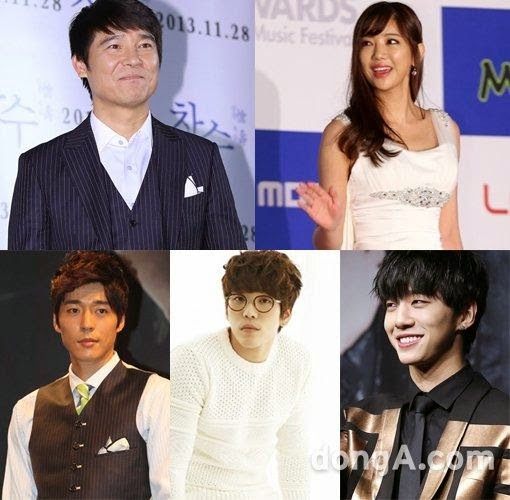