This is a master post for B.A.P's Next Japanese release 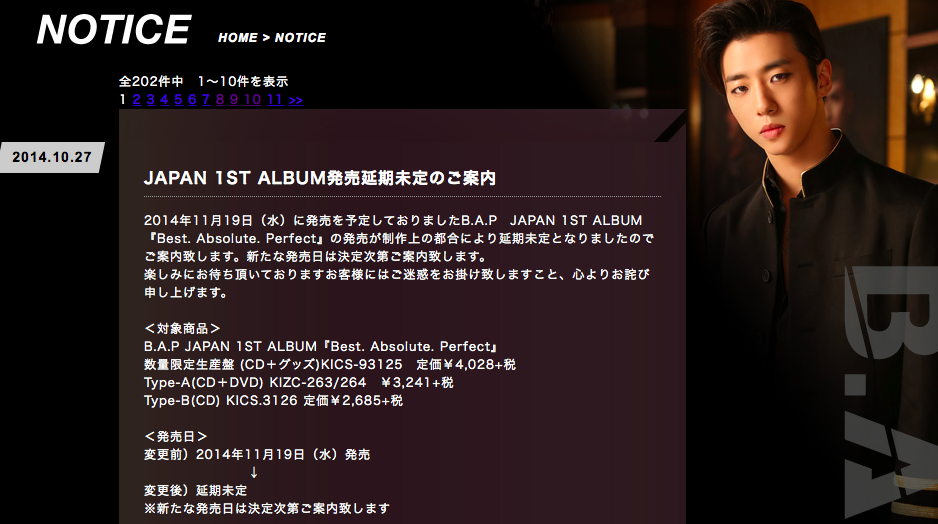 A new release date is not yet decided.

It mentions production issues, so Babys please stay calm until we know more.

B.A.P JAPAN 1st ALBUM『Best. Absolute. Perfect』To be released November 19th!  There will be original songs as well as their Japanese singles (Warrior, One shot, No Mercy, Excuse Me)

* We will update this post with the full tracklist as soon as B.A.P JAPAN confirm it. Thank you! 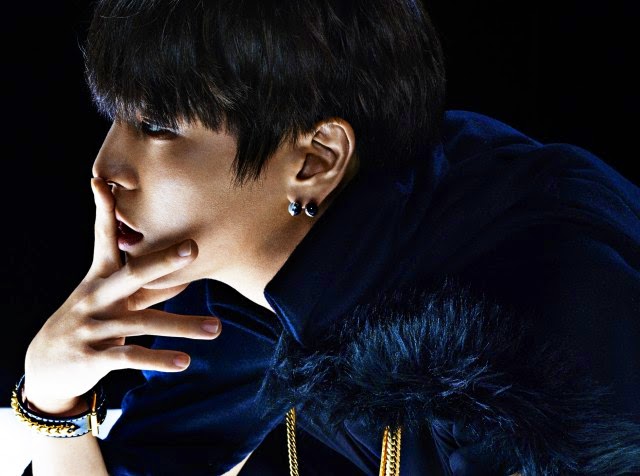 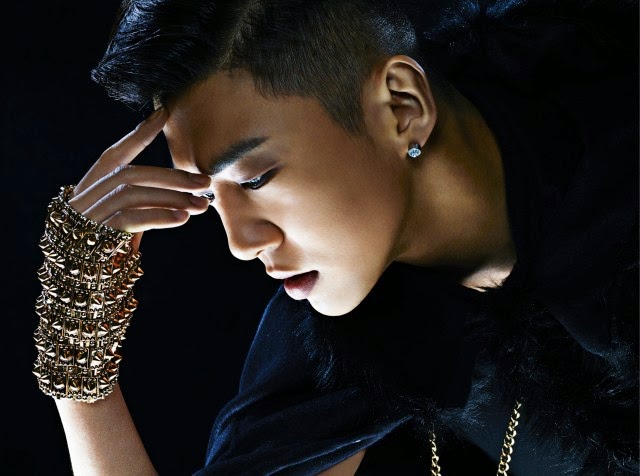 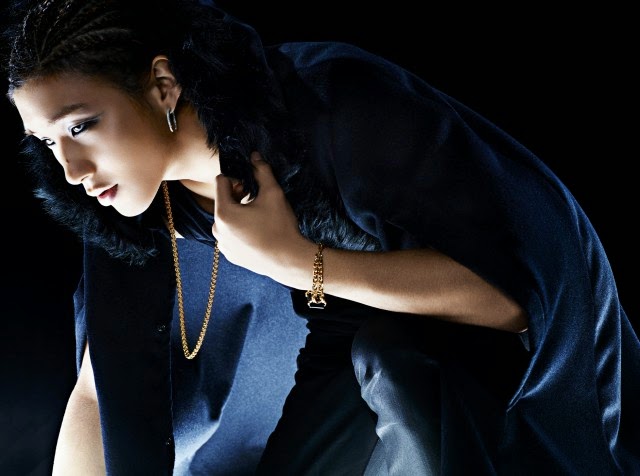 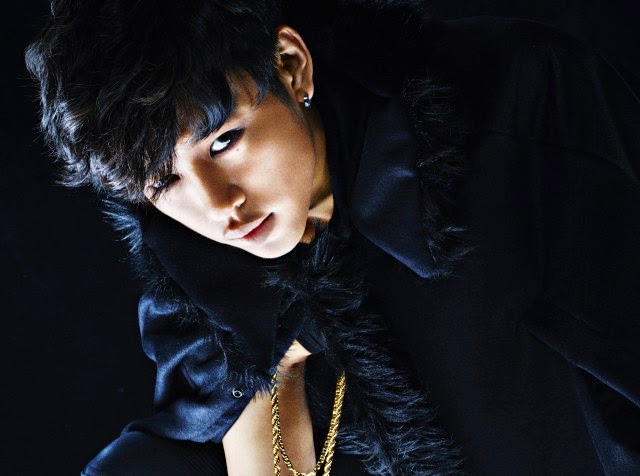 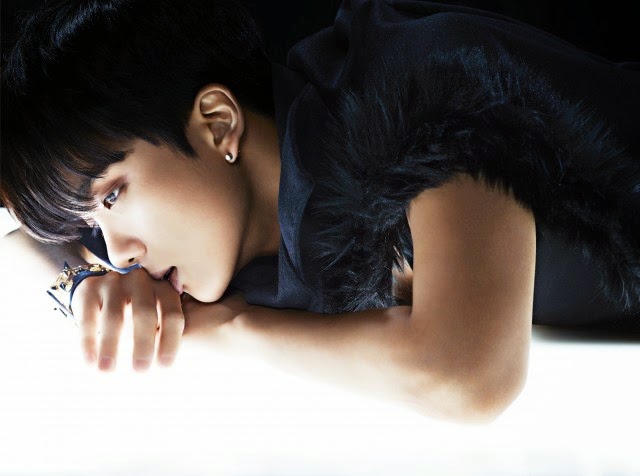 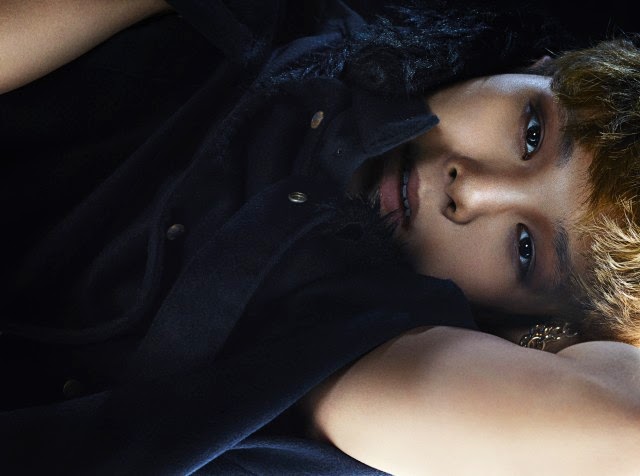 
According to Tower Records Japan, there will be over 10 songs on the album!


From now, they will be showing us features of the albums little by little! So far the covers have been released: 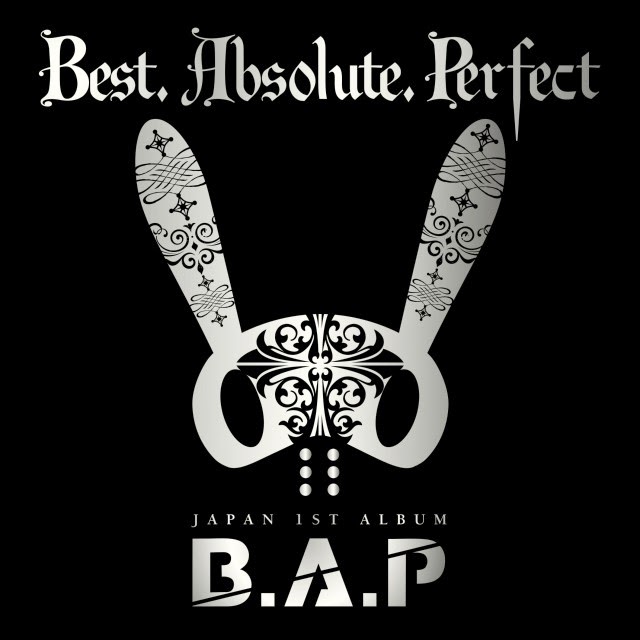 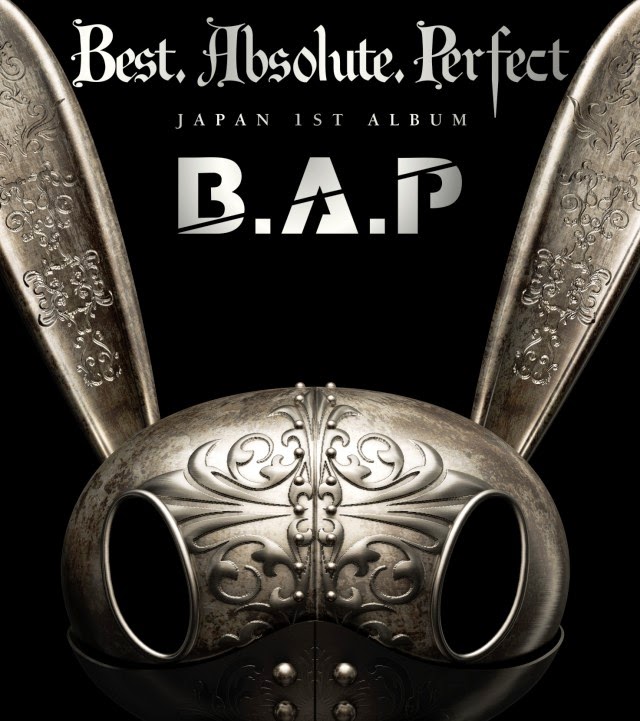 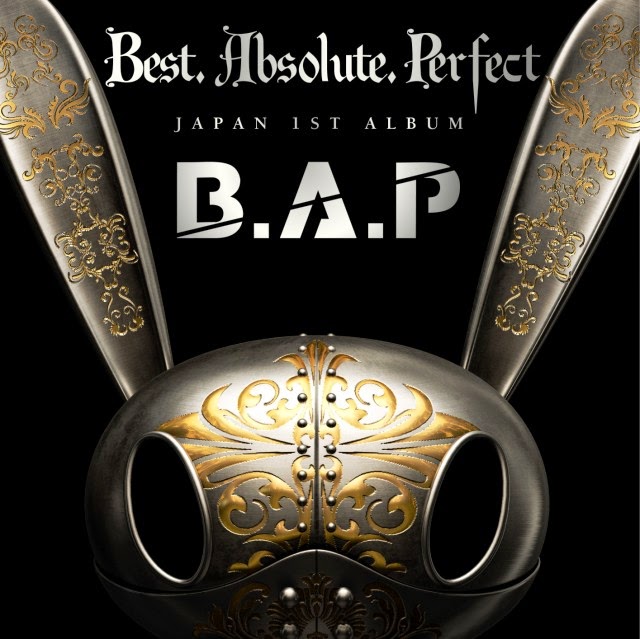 〈Type-B〉CD only
KICS-3126
￥2,685+tax
All types have photo card and release event ticket in first pressings!

At the Invitation to Mato Castle Gala Party event on Sept. 15, Youngjae officially announced the November release of a Japanese album.  He also hinted of original Japanese songs.

Email ThisBlogThis!Share to TwitterShare to FacebookShare to Pinterest
Tags discography