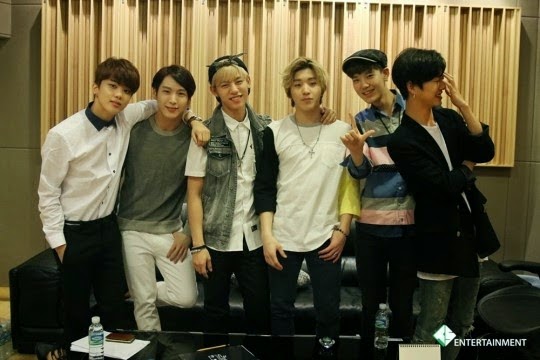 As you know already know, we already translate all articles, interviews and videos from Korean/Japanese to English for our international followers. We also have more than 60 translators who translates in 18 other languages. We will now sub all videos in these 18 other languages.

We currently provide subtiles on our videos in 10 languages:

And we are currently recruiting subbers for Japanese, Thai and Romanian.

To learn more about our translations team, please check the [TRANSLATIONS] page.


NOTICE: Replying to fans who want a collaboration between BYS and BAPsubbers

Just to make it clear; we started subbing videos in other languages weeks before BAPsubbers posted their survey. We just didn't announce it; we wanted to have at least 10 languages to announce it.

We also offered to BAPsubbers to work with them to release videos faster. They told us that they "want to stay a small team/work on their own or with smaller fanbases." We respect their decision, and that's why we won't collaborate with their team - just as simple as that!

Please remember that there's no such thing like "copying" other fanbase's ideas or projects. We believe all fanbases just do their best to help B.A.P & Babys, we hope fans will stop seeing "competition" between fanbases of the same fandom... because there's none! ^^

Email ThisBlogThis!Share to TwitterShare to FacebookShare to Pinterest
Tags bys:message