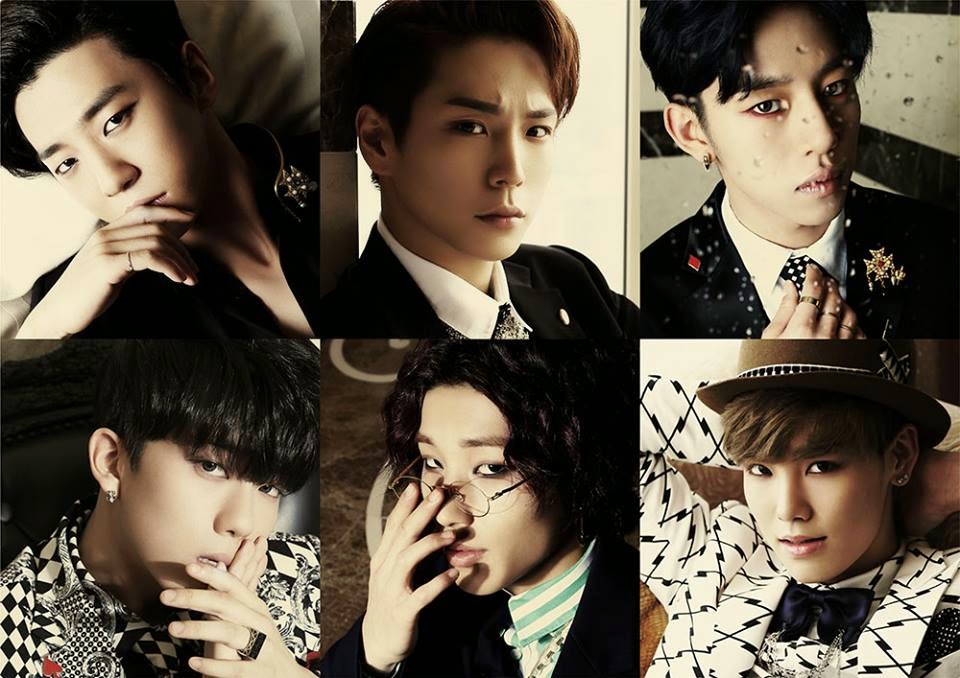 The boys of B.A.P have kicked off the teasing by unveiling a series of sleek teaser pictures for their upcoming Japanese single, “Excuse Me.”
The photos and the special music video for the title track were shared through the group’s official Facebook page on August 11. The release marks B.A.P’s fourth Japanese single, with the previous one being “No Mercy” back in April.
For the teaser pictures, B.A.P has gone for a mature and trendy concept that brings out the members’ handsome looks. With all six members striking charismatic poses for the camera, the group has certainly elevated their charms to the next level for the new release.
The single will be available in three different versions: Ultimate Edition, Type-A, and Type-B. The tracklists include Japanese versions of the group’s hits “Zero” and “Coffee Shop,” as well as remixed versions of “Excuse Me.”
The Japanese version of “Excuse Me” drops on September 3.
©BAPofficialJP 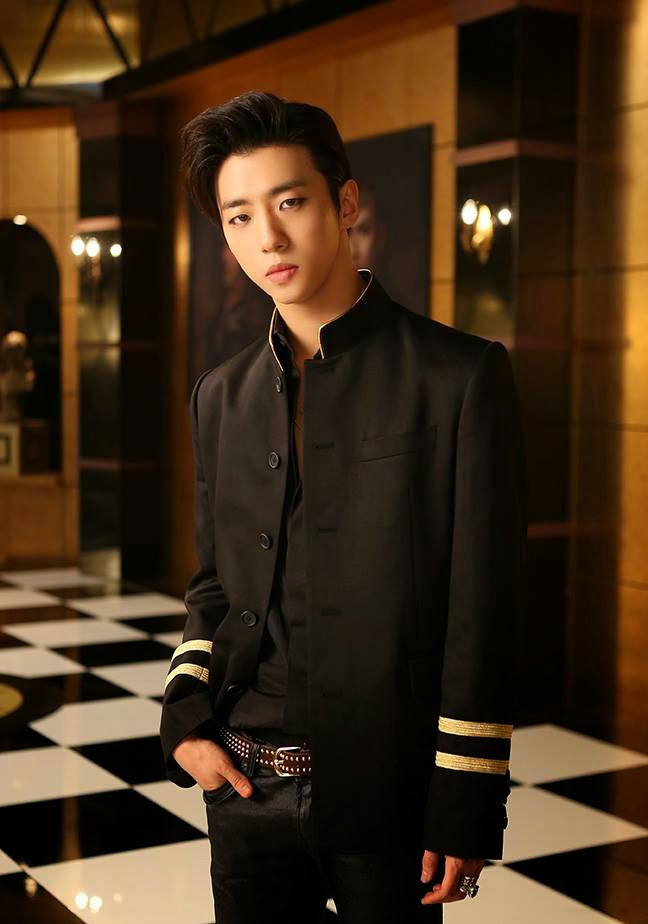 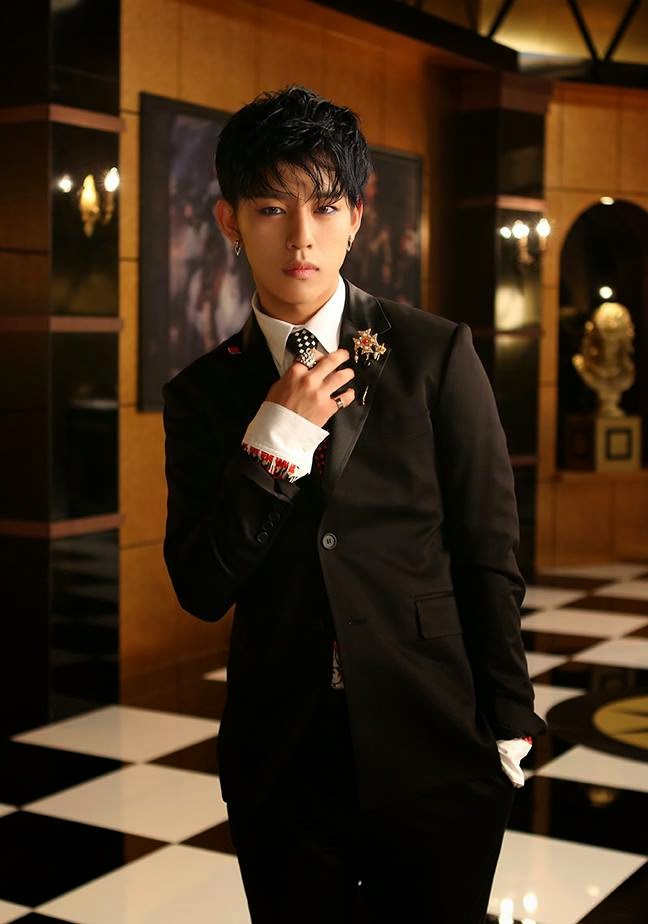 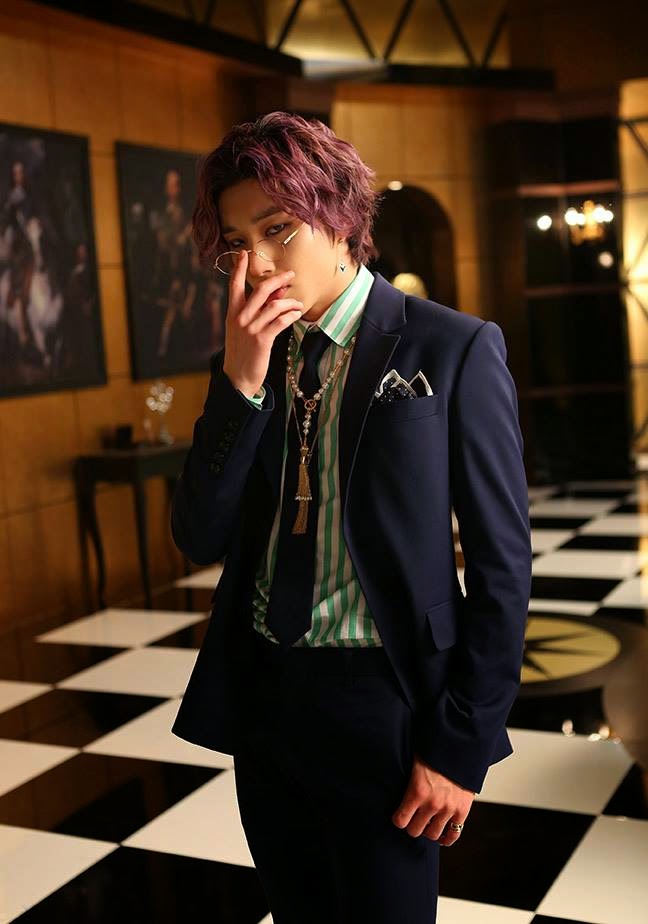 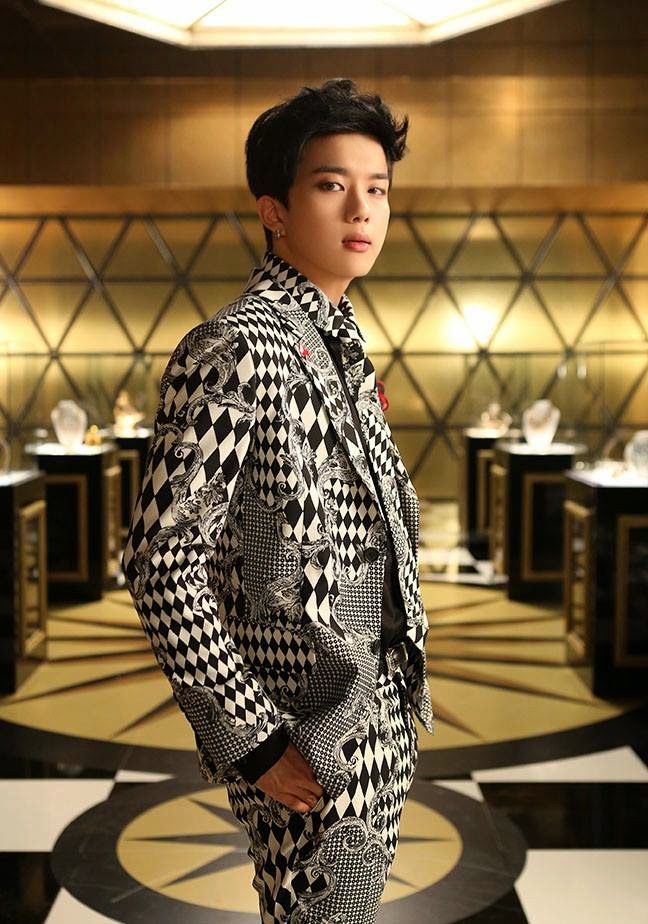 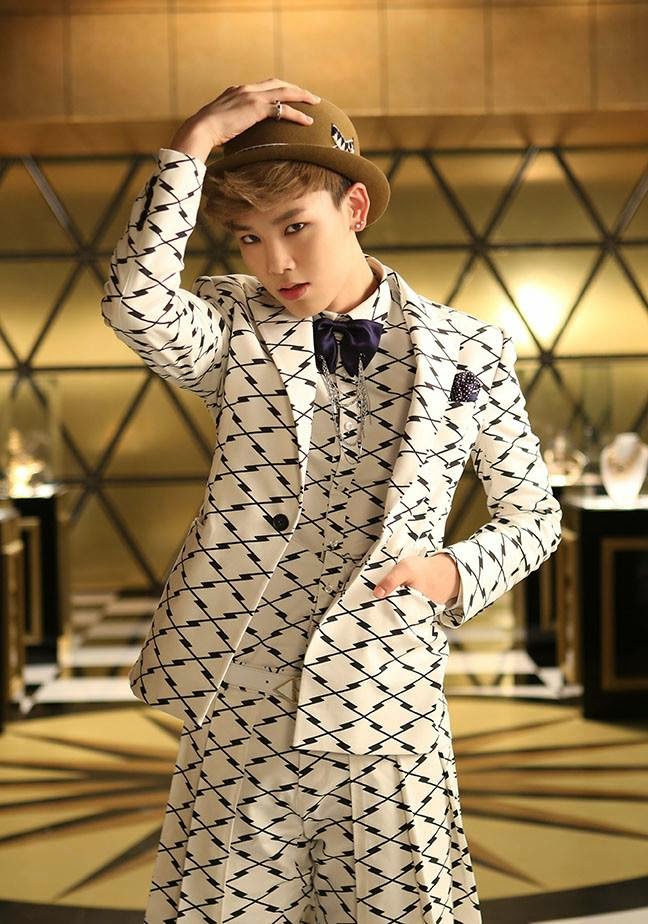