B.A.P: Hello! We're B.A.P, yes sir! Nice to meet you.
HC: The Korea Brand & Entertainment Expo 2014 will be held in São Paulo.
YJ: We hope that with this event people can appreciate and show their love for K-pop.
HC: We're also donating 4 personal (used) items. We hope to receive your love.YJ: It will be a big event so it's a great opportunity for everyone to participate.DH: Next time, we'll meet with Brazilian fans for sure. Wait a little longer.B.A.P: We're B.A.P, yes sir! Thank you.

The Korea Brand & Entertainment Expo 2014 will be held on August 13-15 in São Paulo and will feature several attractions related to K-pop and Korean Culture to help spread the Hallyu Wave in Brazil.


B.A.P was in the first line up of candidates to be the ambassador of the event but VIXX was chosen, though B.A.P will remain part of a charity auction that will be held on the second day of the event (we are sorry, but we don't know how this auction will work). They'll give away a few items (pic) that will be auctioned and the money will be donated to a social project called "LuaNova" It's a non governmental organization focused on young mothers and their children in conditions of social vulnerability. 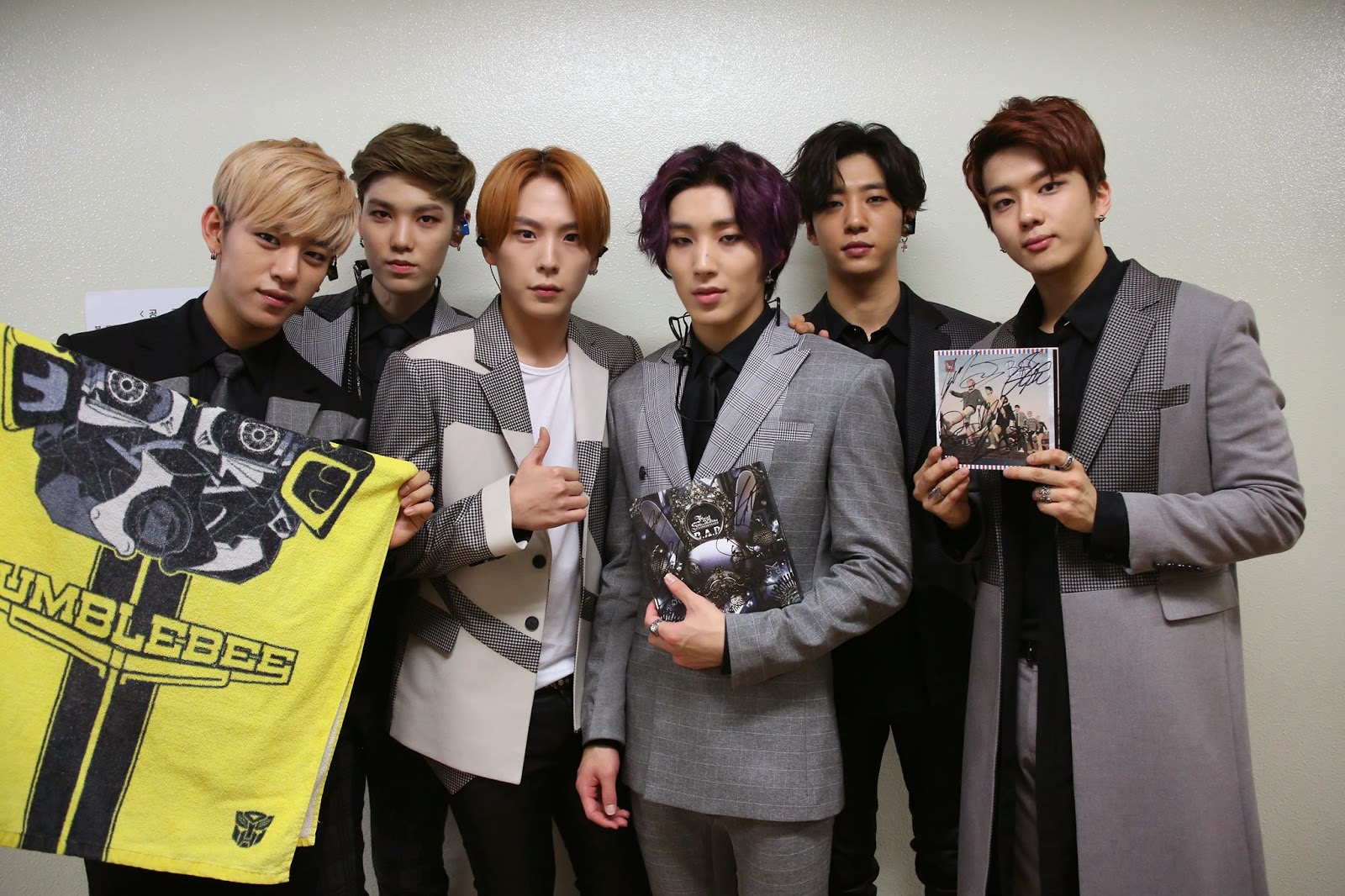 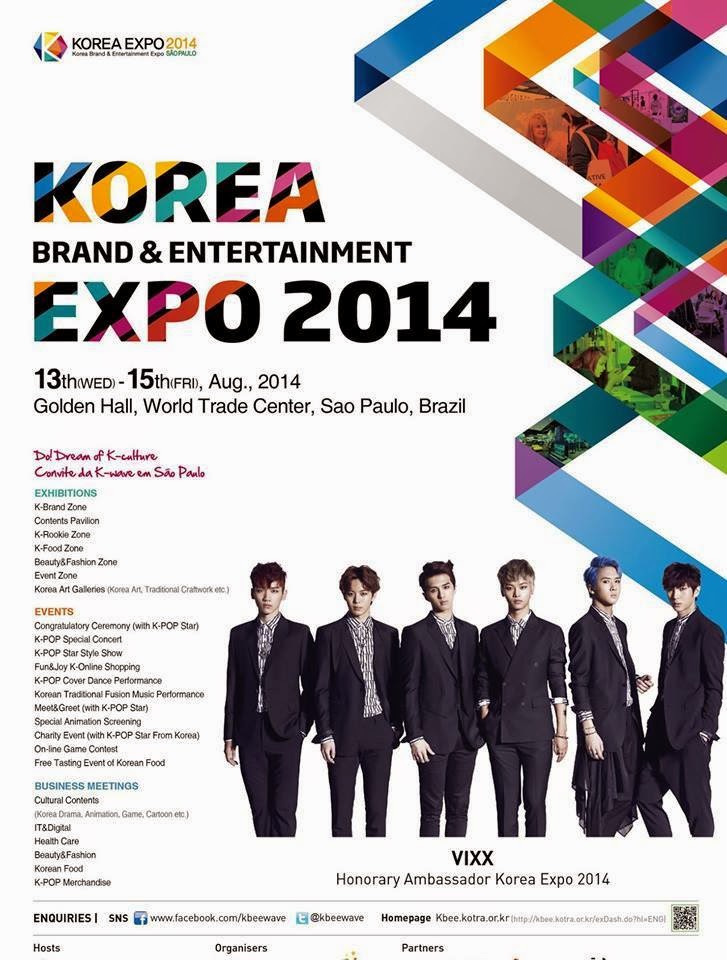 Email ThisBlogThis!Share to TwitterShare to FacebookShare to Pinterest
Tags 2014:event