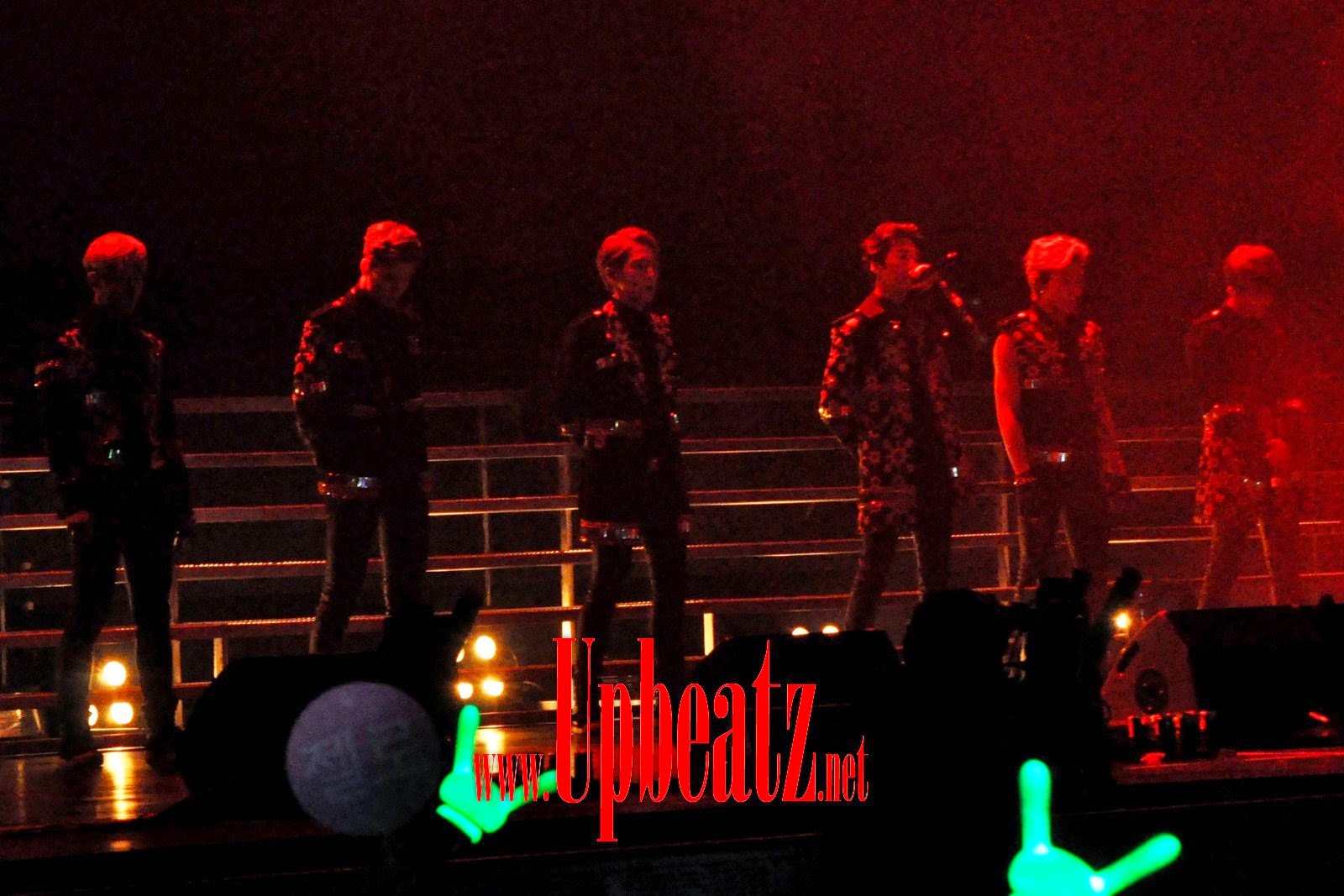 B.A.P invaded Singapore on May 31st with “B.A.P Live On Earth 2014”. The concert was held at The Star Theatre. The six-member boy group, consists of Bang Yong Guk, Him Chan, Dae Hyun, Young Jae, Jong Up and Zelo, was previously in Singapore last August. Less than a year, they were back again in Singapore for their second solo concert. No wonder Dae Hyun commented during the concert, “Singapore feels like my second home”.
“B.A.P Live on Earth 2014” focus on “Earth Needs You” theme and six keywords “Justice, Love, Passion, Emotion, Happiness, You”– to make the world a better place. B.A.P displayed their powerful and energetic performances, engaging the fans with high energy throughout the concert. Excited fans stood up almost throughout the concert and had no intention to settle down until the night was over. They were enthusiastic and gave their biggest support with their loud scream and Matoki light sticks. 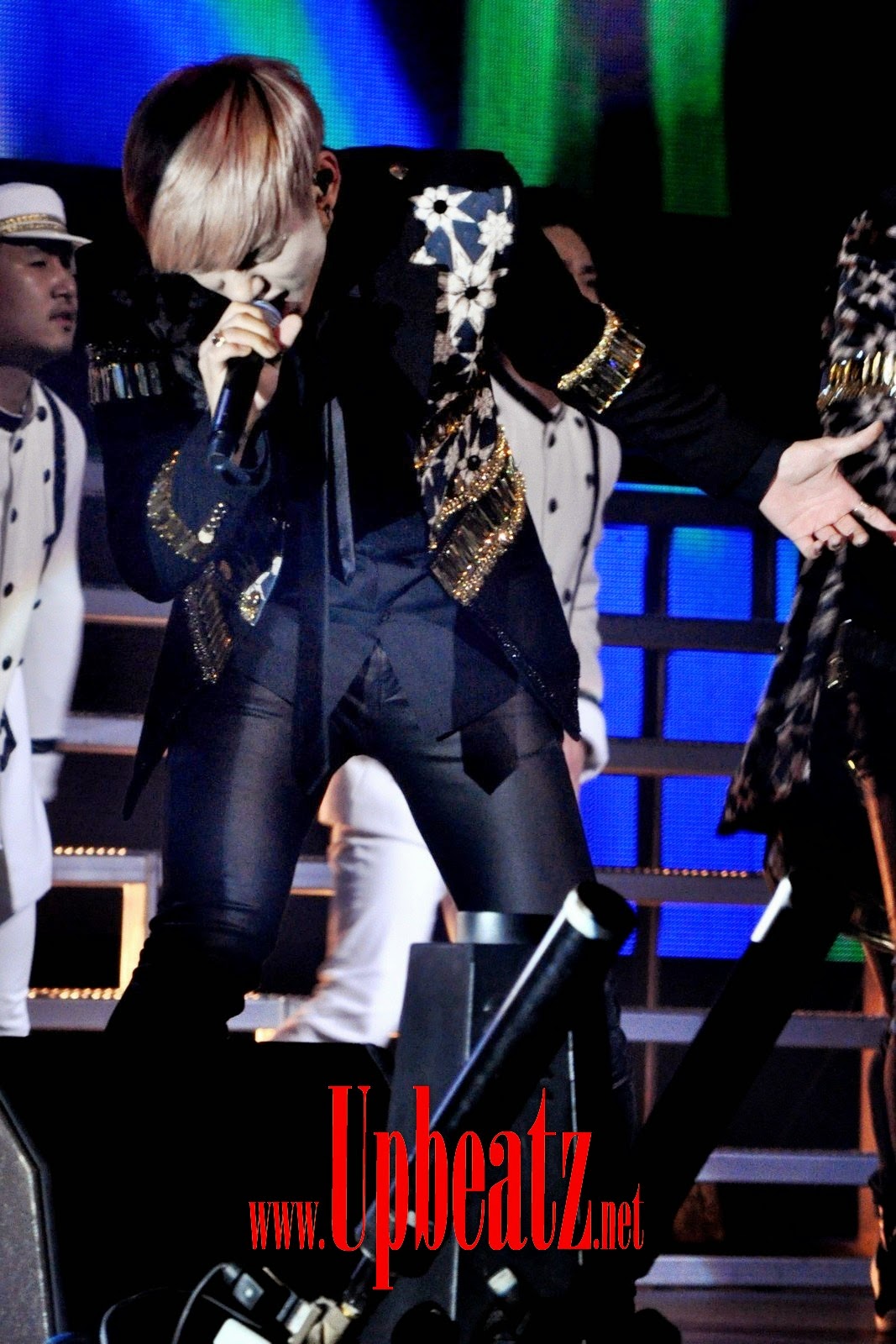 One of the “wild” moments during the concert was during “Coffee Shop”. A coffee cart with a “Starbabys” logo was wheeled on stage. A few lucky fans were treated by B.A.P personally with drinks.
Another fan favorite moment was during the educational video from “Planet Mato”, where all fans were asked to follow the video and do some dance steps. The video was so amusing that laughter could be heard during the whole segment. 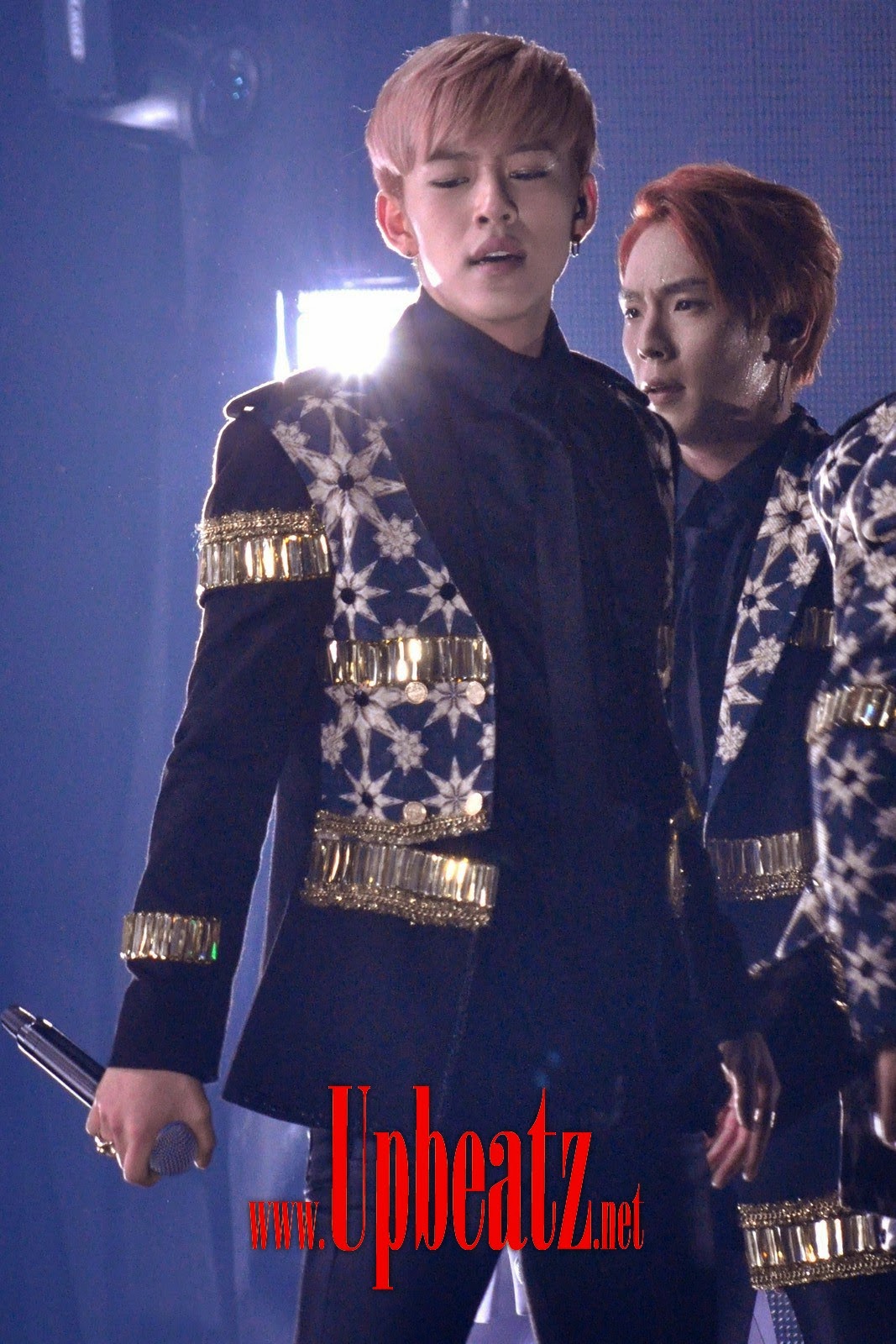 It was definitely an unforgettable night with significant level of high energy and fun for both B.A.P and his fans. Before they left the stage, they promised they will be back soon.
Watch the footages captured by the UpBeatz team! 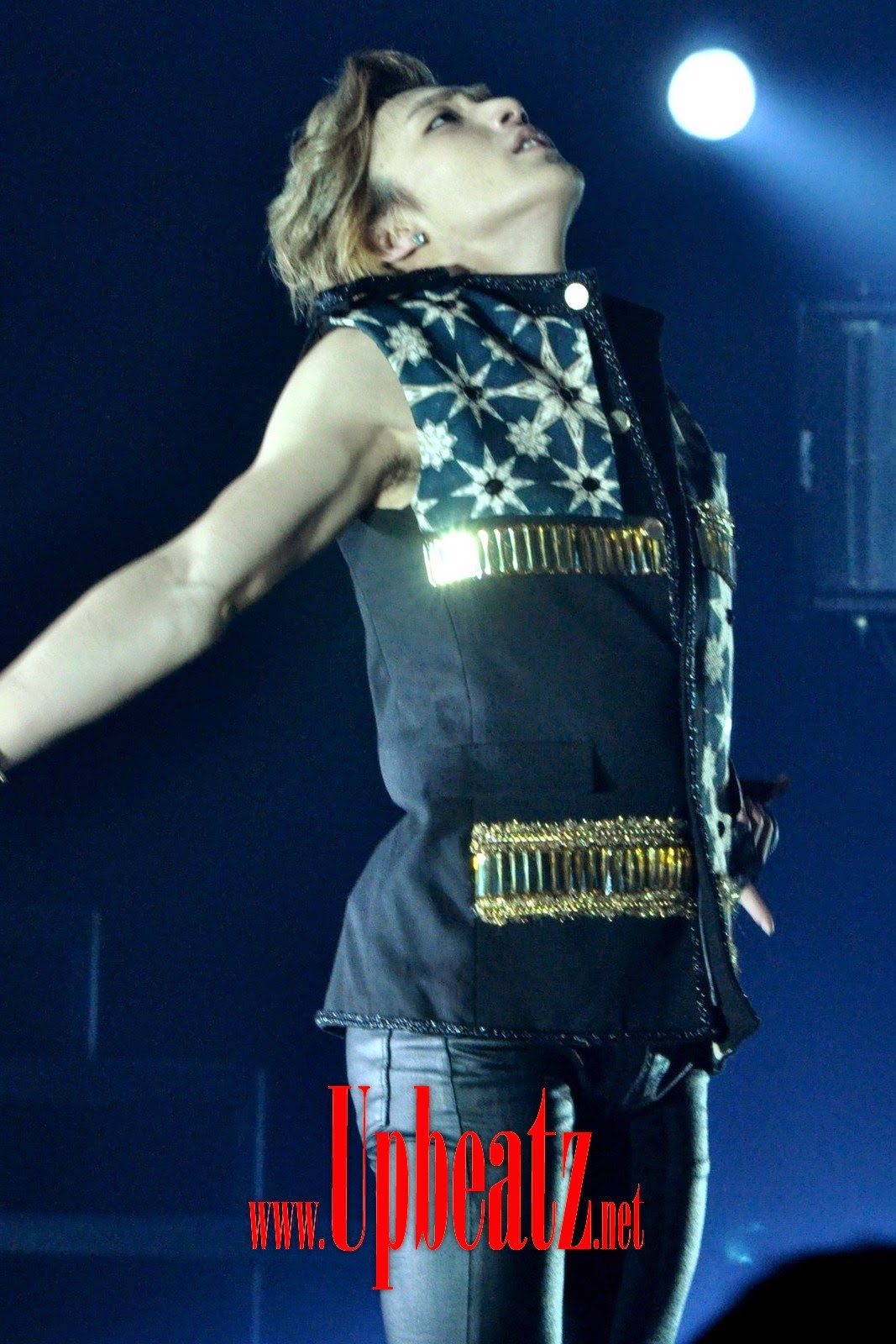 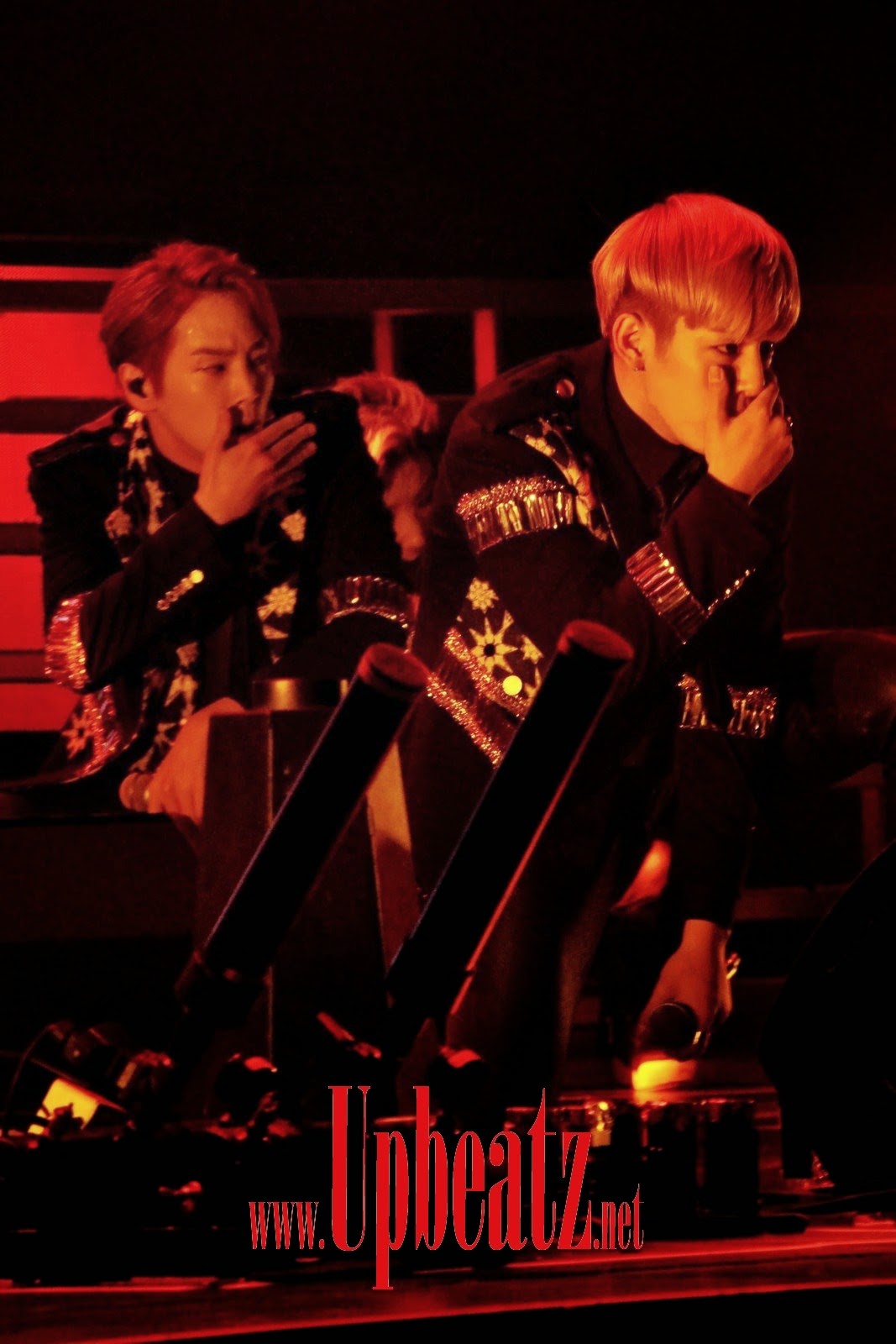 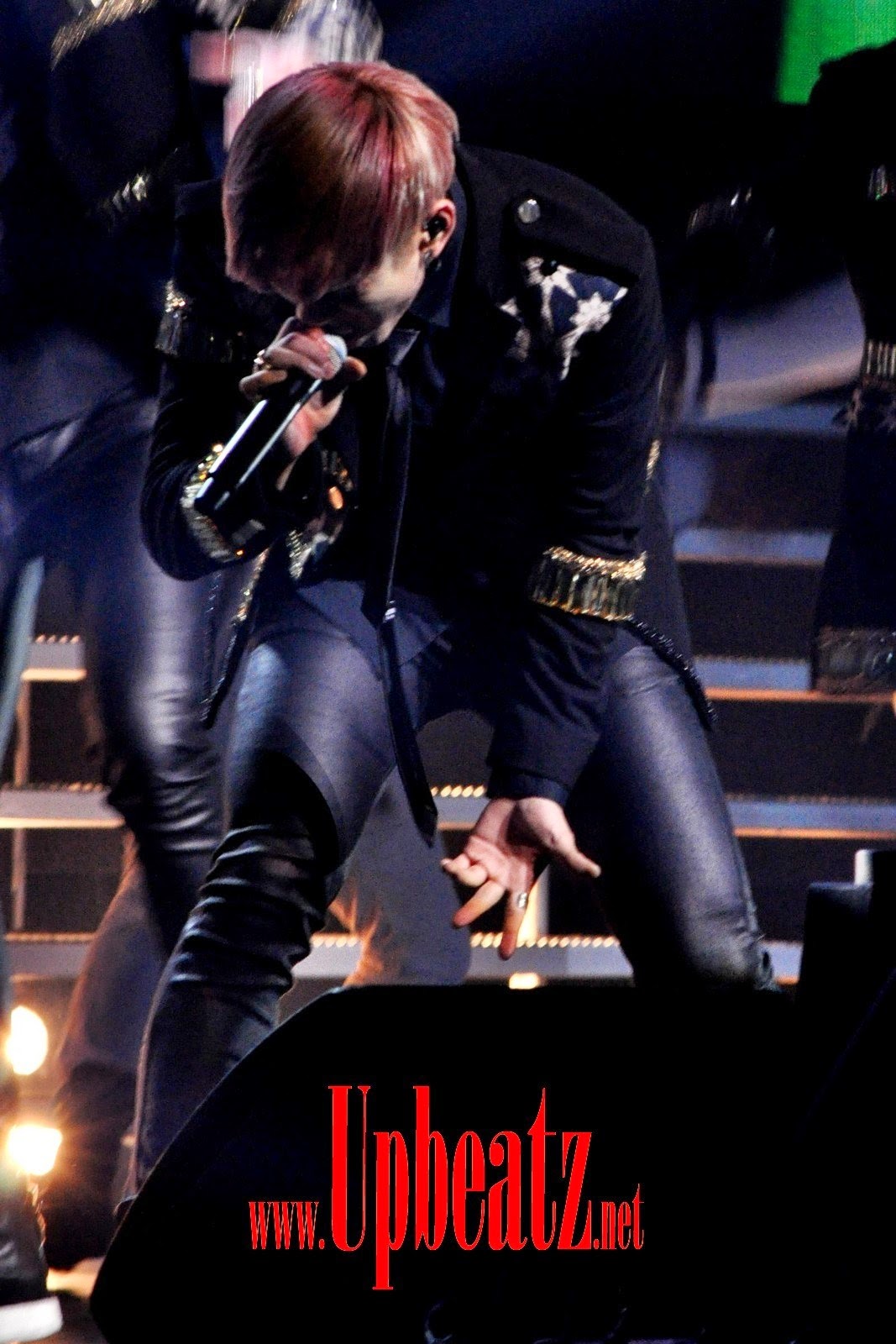 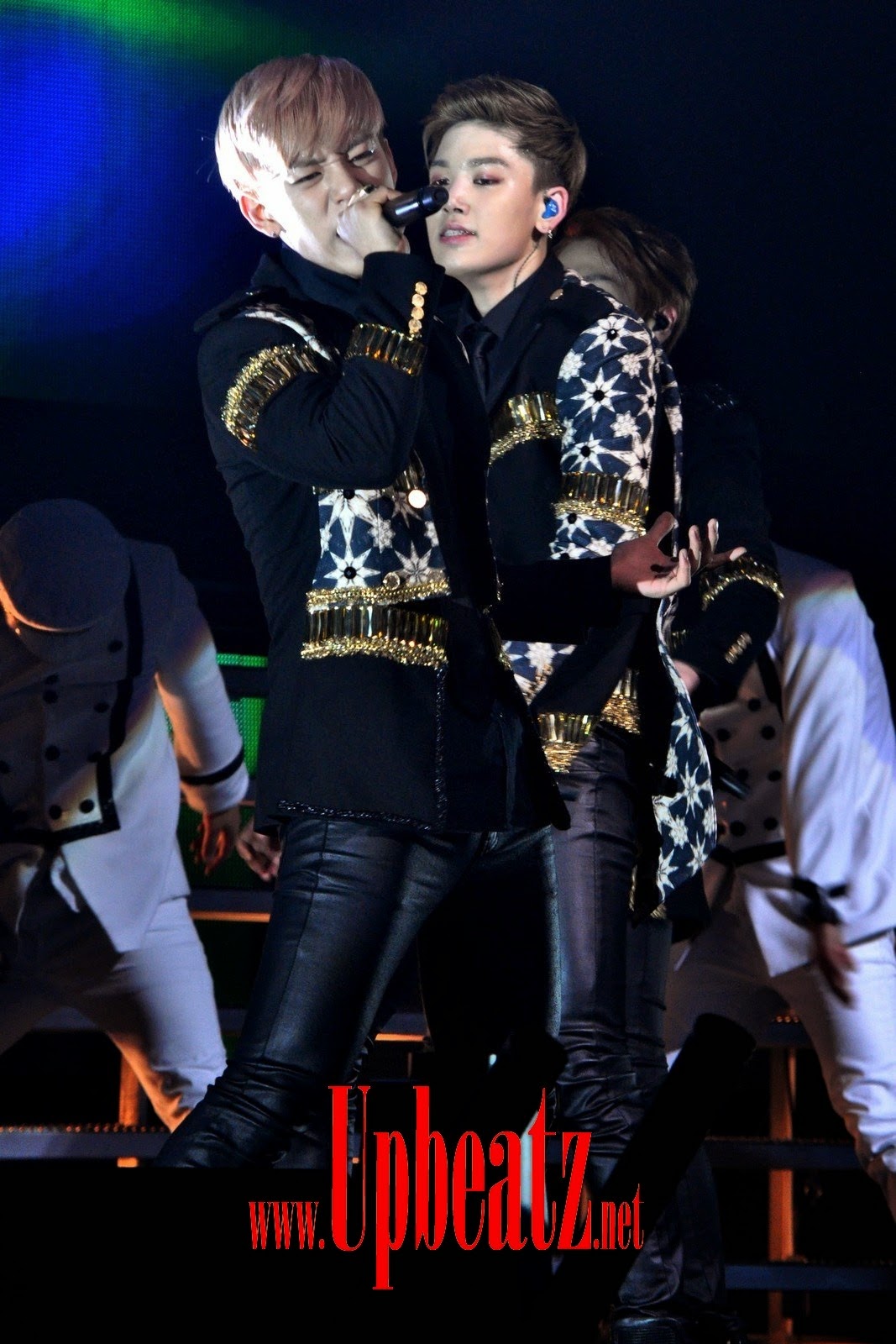 Email ThisBlogThis!Share to TwitterShare to FacebookShare to Pinterest
Tags 2014:concert