[Before their comeback] B.A.P warriors, they are going to win with their softer side 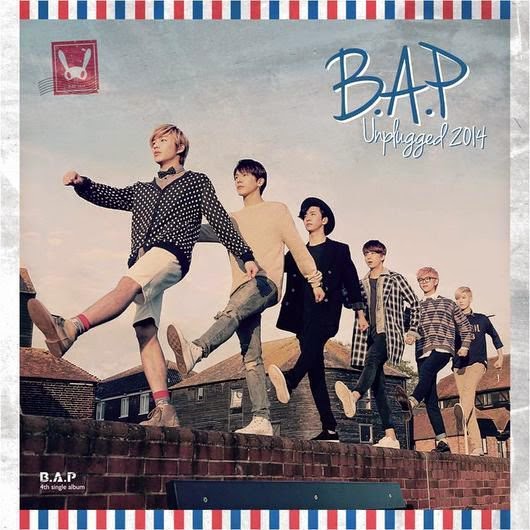 [OSEN= Sun Mi Kyung reporter] Strong hip-hop group B.A.P will be returning with a more smooth and calm comeback. In the past, they've always shown a strong musical side, however, on the third they will release their fourth single album 'B.A.P Unplugged 2014,' which will showcase their comfortable and smooth charms. Last February, with their first full length album and title song '1004,' they will show a similar side and also will show a new, more smoother side of them. #Multi-colored Hip-hop Warriors, have become smootherTitle song 'Where are you? What are you doing?' with three other songs will be included in their new album that will not showcase B.A.P's usual hip-hop sound and performance. Instead of being stronger, they chose a calmer and more comfortable melody. Especially the harmonica, guitar and other natural sounds of instruments that match their voices will be incorporated in their album. Their company TS Entertainment revealed "B.A.P fans have been wanting an instrumental album. Through this album, it will fulfill their fans long desire for the album." B.A.P has shown a whole new change with their recent MV teaser. The acoustic sound setting as the base of the teaser and having the members in casual clothing is a huge change from their usual hip-hop image. While being smooth, they also showed a playful side to them and revealed the pure feelings for their age. When B.A.P was promoting their first full length album, they were being noticed as "emotional idols". At that time, they showed a sad emotion with '1004' and a more happier charm with 'SPY'. A this time, they will show a more comfortable, smoother and sweeter side to them. 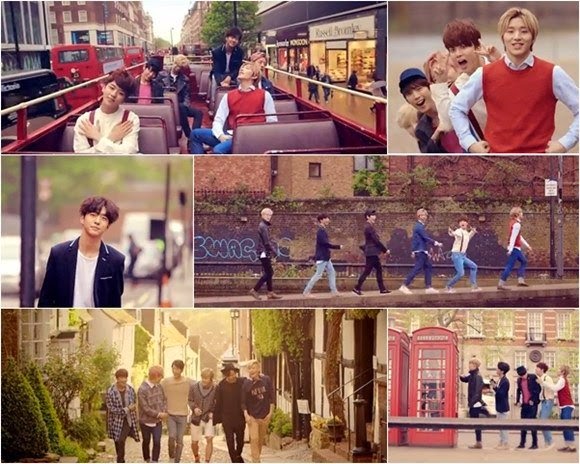 #Surpassing teen fans, they are gaining noona fans as wellB.A.P has a strong teen fan section in their fan club. With their powerful debut, they gained a lot of teen fans, and with their song '1004' they were eye to eye with the audience and also won their first trophy since their debut on a music show. With their last album being a huge success, there is much anticipation for their new album and their new change. Specifically surpassing their teen fans and gaining fans in their twenties and thirties, B.A.P's name has been becoming more popular. With their emotional song '1004' and a new calmer and smoother album about to come out there is much anticipation from all aged fans.