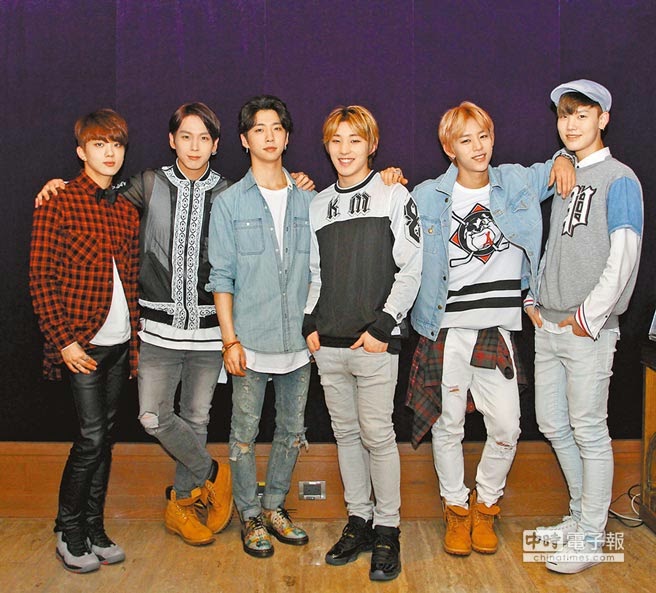 Korean group B.A.P visited Taiwan for the third time in two years after their debut. They appeared to be big headed in the press conference on the 17th, asking the media to come 45 minutes earlier at first, but getting started almost half an hour late. The number of questions allowed was cut, some were even refused by their manager. The time allowed for interview was cut short to only 15 minutes, shocking all the media outlets.

The six members stated in the interview that they all trained their bodies for the tour and built muscles. Daehyun revealed to have chocolate abs and also teased Zelo's abs as white chocolate. Who is the most popular in the group? They all agreed that Jongup is more popular in Taiwan, and Yongguk is the manliest.

When asked about any interesting episodes, Youngjae shared one. Jongup once stayed in the bathroom for a long time which made Zelo waited for two hours. Worried about him, Zelo asked a locksmith to open the door and found that Jongup fell asleep in the bathroom. Their concert will start at 6pm tonight at Nangang Exhibition Centre. 90% of the tickets were sold.

Email ThisBlogThis!Share to TwitterShare to FacebookShare to Pinterest
Tags 2014:concert