B.A.P "Where are you? What are you doing?" teaser was revealed making their Hallyu fans heads over heels

[NOTE]
- You can see the article here 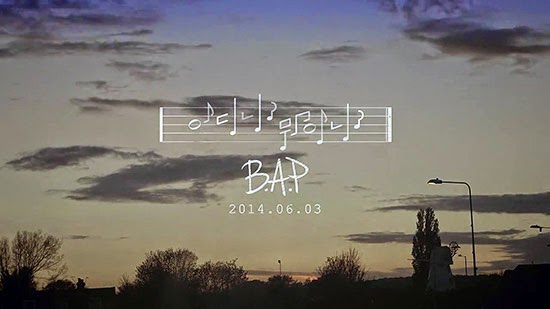 The six-member male group B.A.P has released their teaser for their song "Where are you? What are you doing?" anticipating fans with their comeback.
B.A.P's company, TS Entertainment released their teaser on the 28th trough YouTube.
In their teaser, we see B.A.P enjoying themselves on a 2-floor bus in England's capital, London. 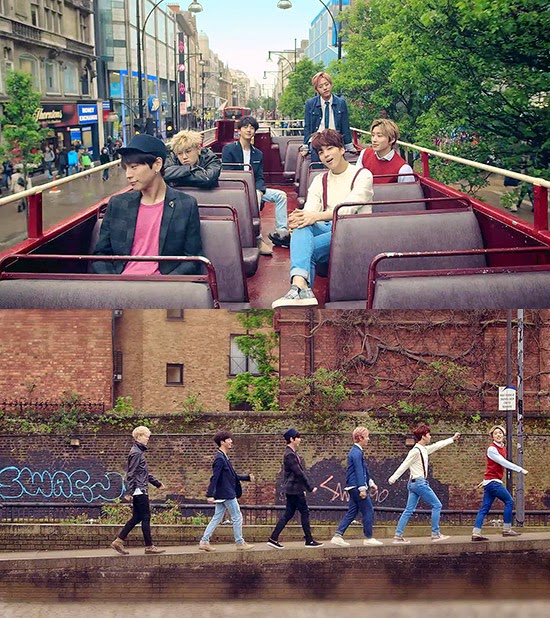 The news of their comeback have been spreading through Hallyu websites and YouTube.
Their international fans who saw the YouTube teaser commented, "B.A.P are so sweet and cute," "I think I'm going to cry," "B.A.P is usually a hip-hop group, and this teaser showed a new side to them," "I wonder who's going to be next after B.A.P. My heart hurts," etc. were posted on the comments section bringing anticipation from their fans. Other fans also commented, "They came back with a boyfriend concept!" "They're so cute," "I can't breathe B.A.P," "I didn't know B.A.P shot their MV in London!" "I want to see the full MV right now!" "I hope to see a B.A.P where the group tries out new looks and styles and improves in everything!" "I hope their new song is like 'Coffee Shop'," etc., praising B.A.P with their new change. TS Entertainment is planning on releasing their full MV on June 3rd.