B.A.P Shows Their Gentle and Romantic Side for “Where Are You?” Teaser 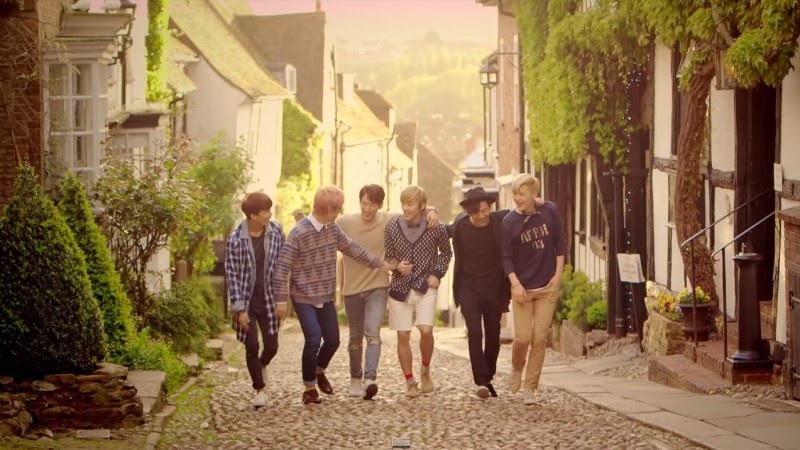 B.A.P fans are getting more of this new chic and preppy image for this boy group. The group released a short music video teaser for their upcoming track, “Where Are You?” (also known as “Where Are You? What Are You Doing?”) through their agency’s YouTube channel.
The music video teaser shows B.A.P wandering around a romantic European city. In contrast to their fierce concepts they are more known for, the members tone it down with casually fashionable clothing and less make up.
“Where Are You” will be the main track of their fourth single album, “B.A.P Unplugged 2014.” The mini album will come with three tracks, all of them with a gentler sound than their previous hits.
“B.A.P Unplugged 2014′ will be released on June 3.
©soompi.com