B.A.P joking with the gag from "My Love from The Star" 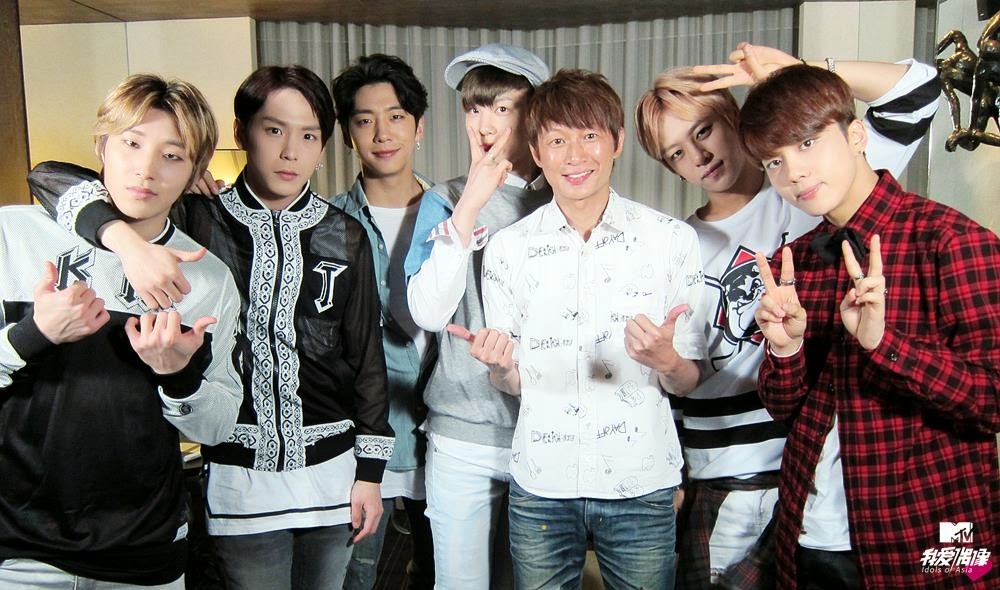 B.A.P joking with the gag from "My Love from The Star"! Himchan having the 15-second kiss with Daehyun to be unbearable"

B.A.P, the polpuplar K-Pop male group, were secretly come to Taiwan for 4 days to hold their 2nd world tour at NK 101 in Taiwan from last Friday (5/16). 90% of the tickets are sold. And they had the special interview for "Idols of Asia" one day before the concert. Having no acting experience from their debut, the boys accepted to have a challenge of acting from MC Ng. Under the romantic song as the background music, Daehyun and Himchan performed the famous 15-second kissing scene by Professor Do and Cheon Song Yi from a K-Drama, "My Love from The Star". They said, "it is so ashamed." And the members shouted, "it is unbearable!" 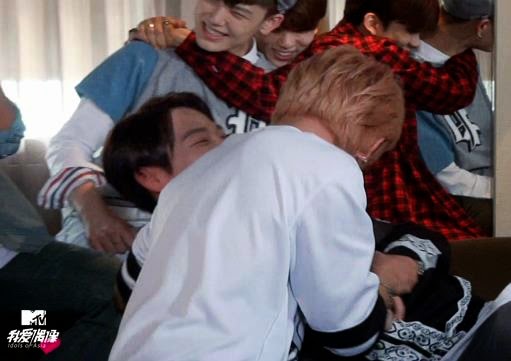 It is the 3rd time for B.A.P's coming to Taiwan. With the experience of 2 world tours, they performed smoothly on the stage more. In the 2-hour live, they performed with 19 songs. Not only having the seriously difficult dance, there were also the conjunction movies to show B.A.P's style. During the performance of the ballad song, "Coffee Shop", the coffee truck was driven on the stage. After drinking the fruit juice a little, Zelo especially presented it as the gift to a fans. And it made all the people scream. It was the greatest welfare to make all the concert-goers satisfied. 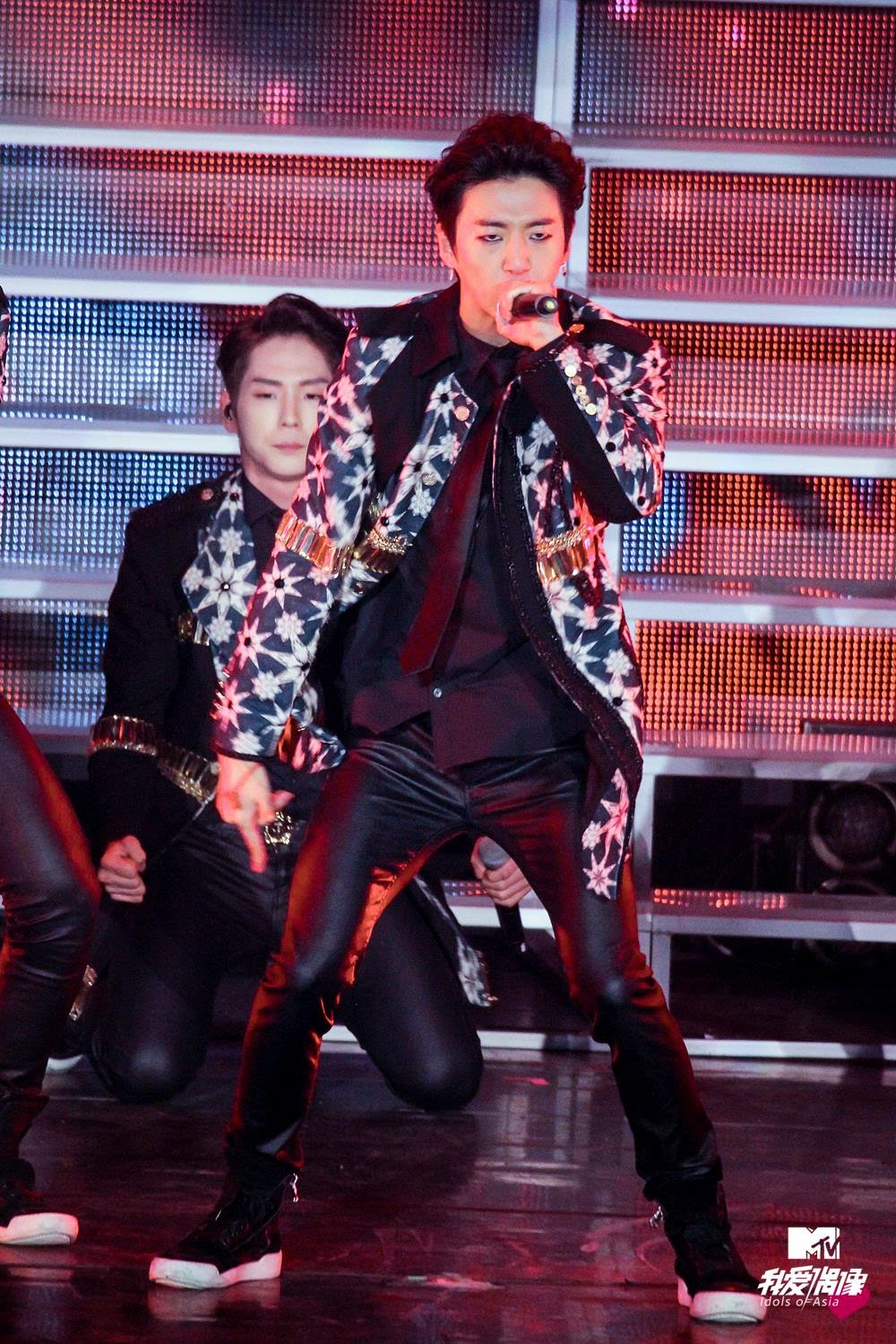 B.A.P also had the special interview for "Idols of Asia". They was appreciated to be interviewed. Not only introducing themselves in Chinese, they also frequently spoke out the Chinese words such as "Salty Chicken" and "Shaved Ice with Mango". For getting the chance to eat "Shaved Ice with Mango" prepared by the production crew, they were divided into two teams for "Pictionary". One of the questions is about Bang Yongguk. Himchan drew it but no one got the correct answer successfully. It made the whole venue with laughing. If you want to know who is the winner to get the "Shaved Ice with mango", please stay tuned at "Idols of Asia" from MTV Taiwan.