The rising star that is K-Pop is everywhere now, refusing to stay in the one-hit wonder closet with Psy’s Gangnam Style.  K-Pop has reached into the world from which many of its artists came; hip-hop, rap and R&B. 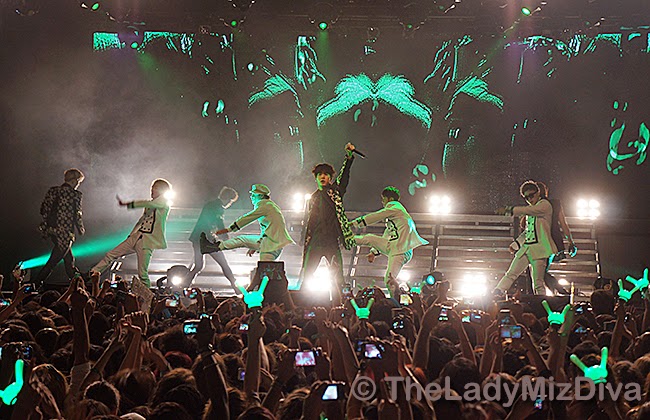 K-Pop has reached into the world from which many of its artists came; hip-hop, rap and R&B.  While there has long been a Korean rap underground and K-Hip-Hop legends likeDrunken Tiger, Yoon Mi-rae, Dynamic Duo andSupreme Team, it’s the more commercial groups’ infusion of genres into their safely inoffensive and fan-friendly productions that is changing the game.  The young stars who grew up adoring American music are giving back to it, while continuing to love and learn from their idols.  Recently, Big Bang’s G-Dragon pursued rap legend Missy Elliott until she gave in and contributed to his excellent track, Niliria, performing it onstage together at last year’s KCON.  Snoop Dogg (Lion), Dr. Dre, B.o.B. and Stevie Wonder have all graced the big K-Pop MAMA awards to overwhelming reception.  Snoop will be featured on Psy’s upcoming comeback single, while other stars like Kanye West,Teddy Riley, Lil’ Kim and Amerie have collaborated with K-Pop acts.
Growing up on a diet of Kanye, 50 Cent, Pharrell Williams, will i. am, Musiq Soulchild, P. Diddy andChris Brown to name but a few, B.A.P (Best. Absolute. Perfect) burst out of nowhere in 2012 with a mix of rap, soul and hip hop with a daringly harder, less glamorous image and more authenticity than most of the idol groups at that time.  The sound and look sometimes shocked as in their violent mini-movies for One Shot and Badman and captivated their fans.  That image made B.A.P one of the few K-Pop groups with a visible male fanbase – guys weren’t embarrassed to like them, which is a rarity.  Their first EP, Warrior, entered Billboard’s World Album Charts at #10 and the group won literally dozens of “best Rookie” awards all across Asia and Europe.
Another thing that set them apart is their leader, Bang Yong Guk’s taking command of B.A.P’s lyrical content by co-writing all of the group’s songs since their debut; a true rarity amongst major K-Pop groups.  He’s chosen to make statements with his lyrics; besides the obvious romantic yearnings, he tackles self-doubt, fighting against victimization on all levels, global injustice and personal betrayal.  Yes, of course there’s classic diss tracks and macho braggadocio about his skillz, but the more heady stuff is material that would never make it past most K-Pop companies’ soundboards.  On his social media, Yong Guk shows fans the new (vinyl!) albums he’s listening to and it’s an eclectic mix of everyone from James Brown, to Miles Davis, to Helen Merrill and Clifford Brown.  Yong Guk’s world view is also notable, having been nominated for a Shorty Award for his film meant to inspire charity efforts. His stated his dream is to self-fund and open a school for impoverished youths. He’s actively involved with Save the Children, he’s a child sponsor through World Vision, and as well as his own monthly donations to UNICEF, he inspired his fans to donate a water pump to an African village.
B.A.P is living proof of their very real love for the music and artists they grew up admiring and their respectful placement of it in their own music, the appeal of which crossing racial lines.  There is also the interest in rap and hip-hop they’ve engendered for millions of fans who might never have sought it out on their own.
B.A.P: not at all your average K-Pop group. 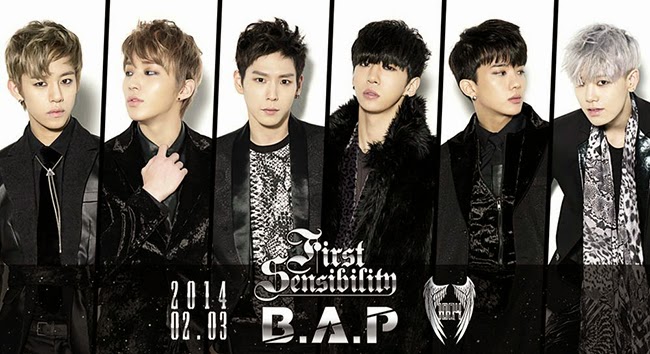 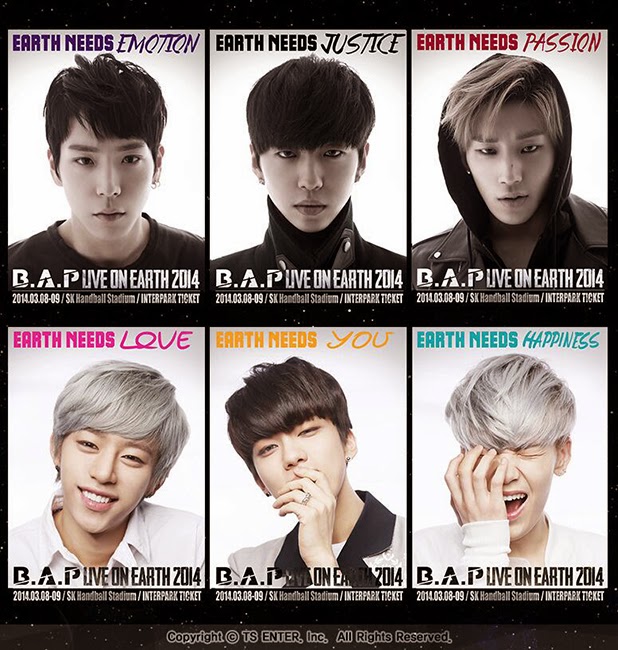 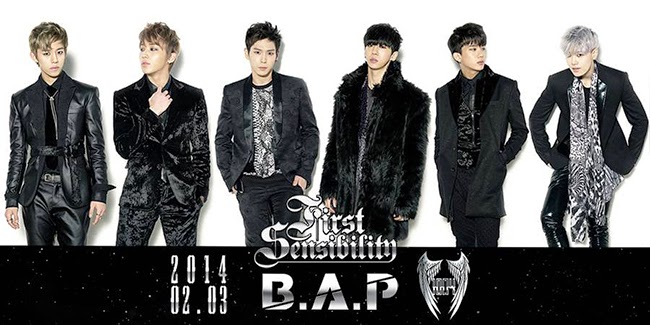 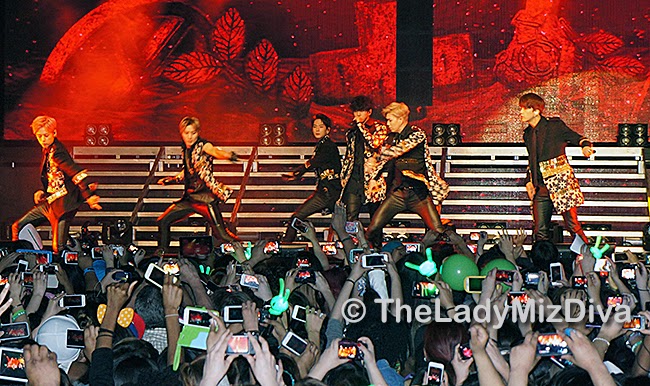 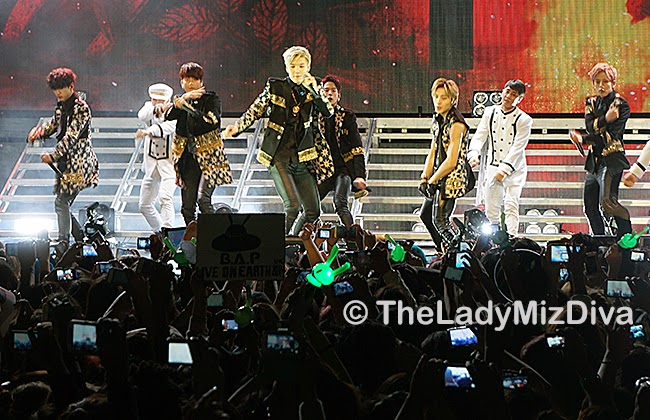 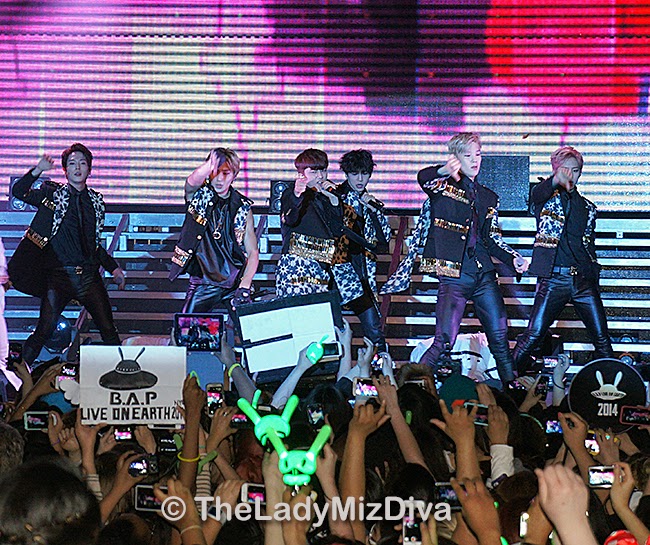 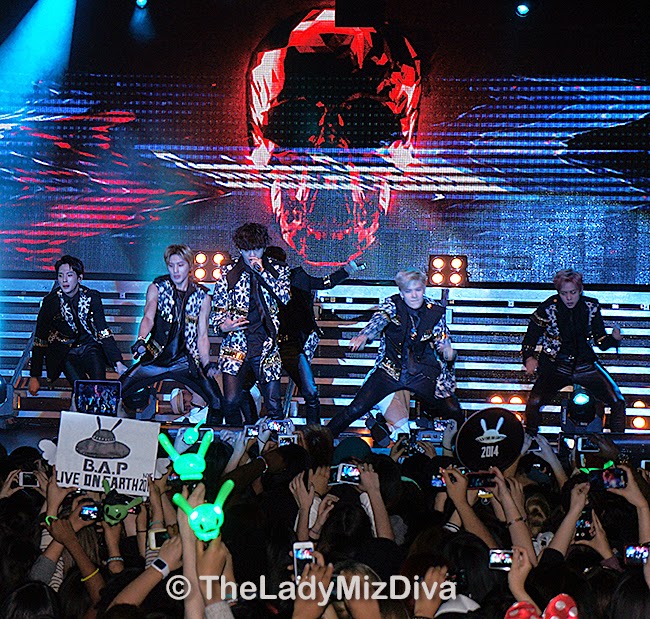 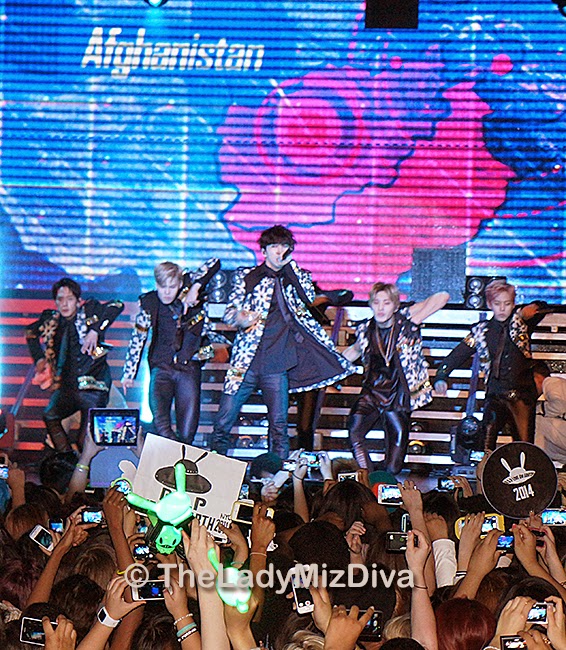 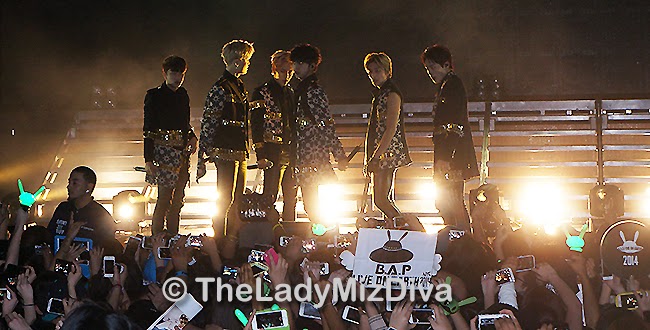 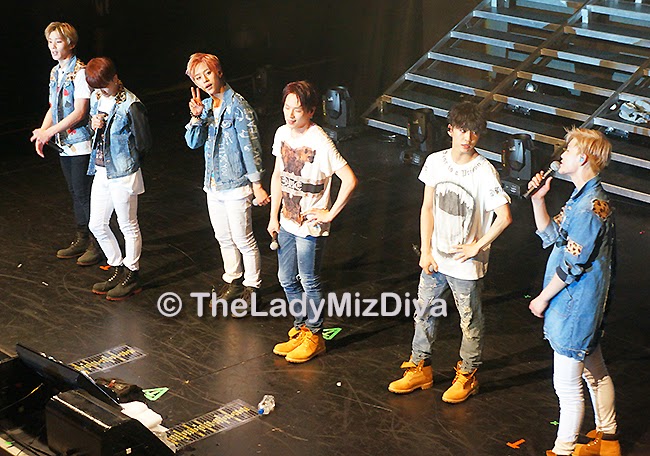 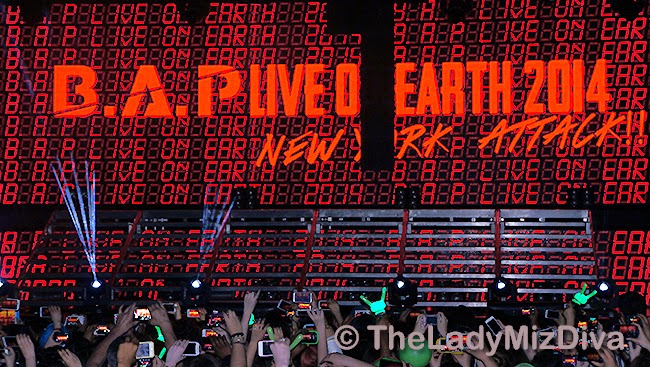 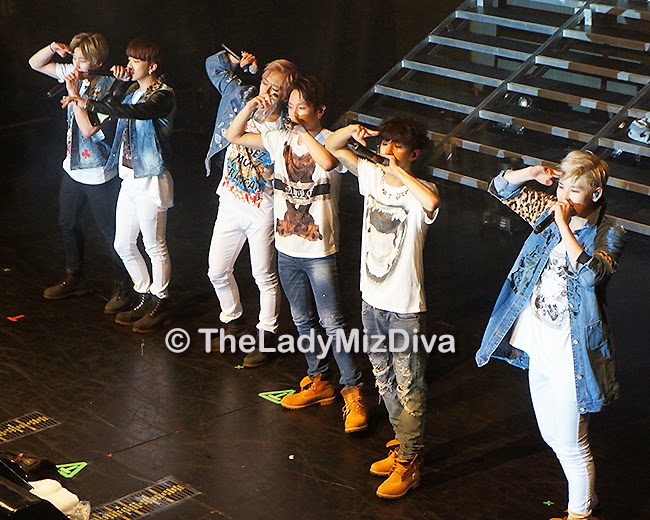 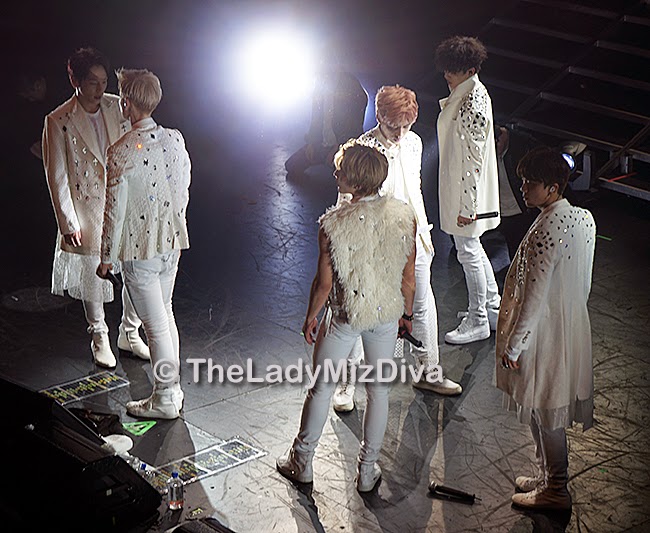