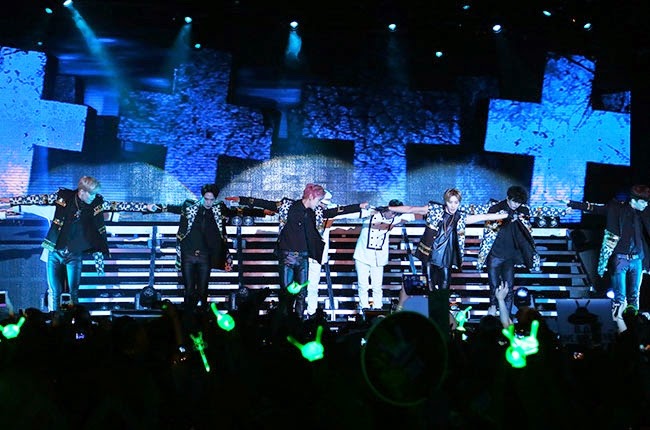 The K-pop boy band says, "it's really important to pay back the love from the States" before sending fans fainting at New York concert 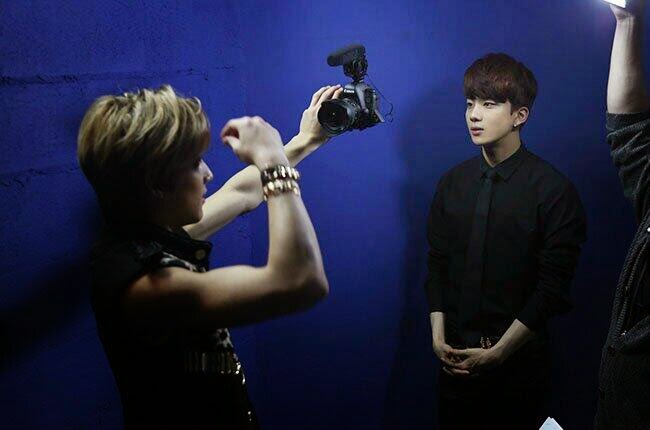 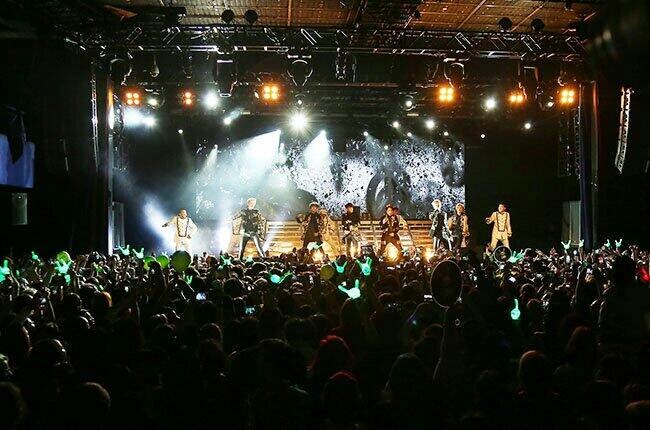 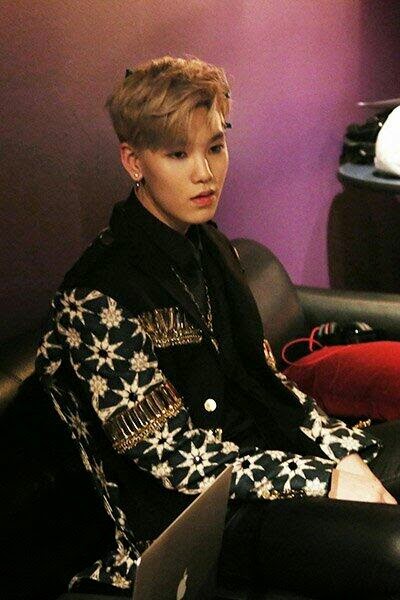 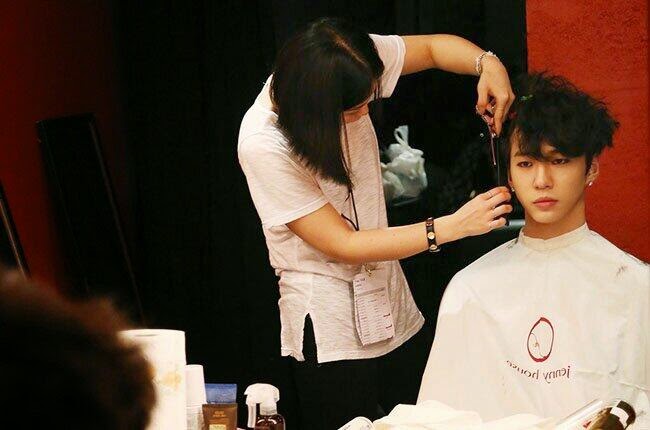 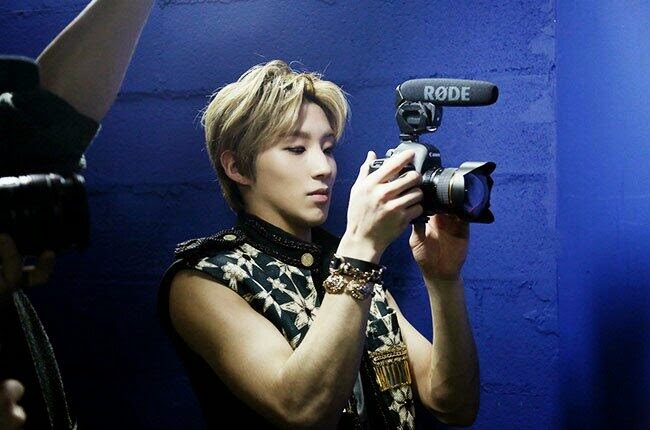 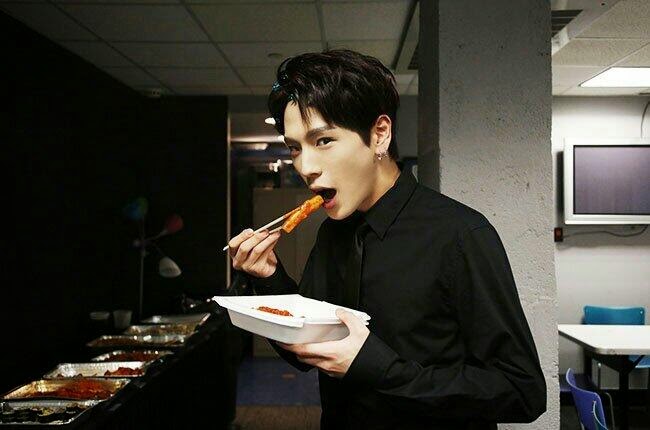 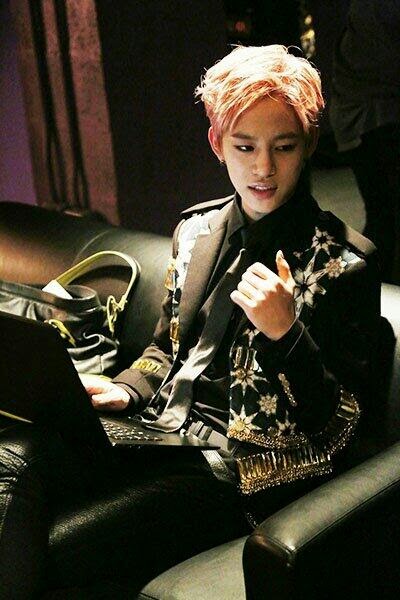