Yongguk featured in an article: "Has the Conventional Idol Disappeared? ...The "Songwriter Idol" is the New Essential"

[NOTE]
- Some parts of the article have been omitted, the full article [Japanese] can be found HERE. 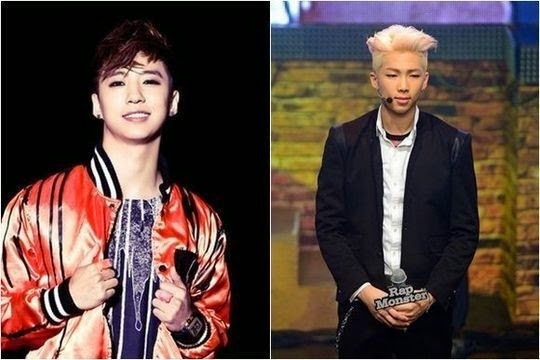 The Korean music world is putting it's heart into finding "Young Musicians."

When G-Dragon of Bigbang showed up, he was seen as exceptional. However, after his appearance, Entertainment companies are now searching with all their might to find the new generation of "Songwriter Idols" for their groups, idols who are in charge of writing their own songs in their groups, and even have the ability to produce music.

B.A.P's Bang Yongguk and BTS's RAP MONSTER and Suga have producing and rap skills within their groups. They define their hip-hop sound, and also have a hand in deciding on their image.

The image of the conventional idol who did as their Entertainment company dictated has grown less desired. It is now common for idols wot create hit songs using their own superior skills.

Because of this, Entertainment companies in Korea have been looking for new acts in Hongdae and on YouTube. Agencies have said that they have training for singing and dancing, but it is rare to find trainees who have songwriting ability, and these individuals are becoming more sought after.