Another fanaccount from Mina, another BYS representative ^^ 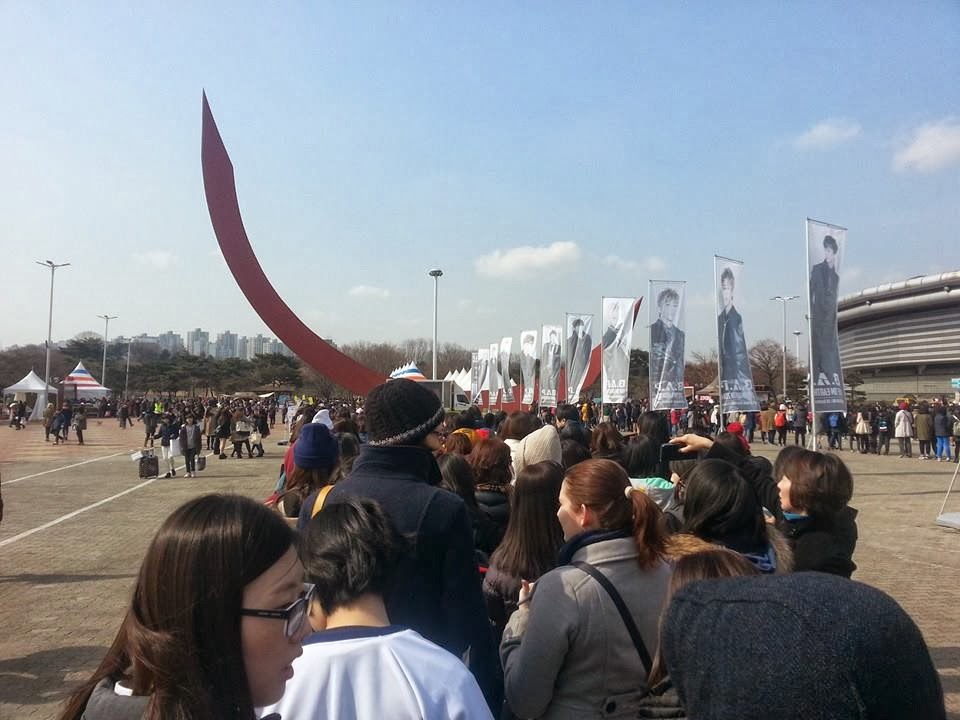 Highlights of concert
Daehyun's voice condition wasn't great
ZELO thought love was spicy food, a magnet, and a puppy
Jongup stripped during his solo dance break
Himchan and daehyun gave out two amercianos during the their talk before coffee shop. And their cafe name was starbabys
After the first two stages, oneshot and badman, the guys we're sweating like crazy
Daehyun wiped Himchan's sweat during the talking session.
The mysterious singer for yongguks Q stage was himchan
During crash himchan took out his camera and took pictures of the fans, then he complained afterward that he couldn't take a lot of pictures.
Youngjae sang it's all lies by himself but cracked his voice. He cried while singing. During a talking session youngjae said to come back tomorrow so they could hear him sing it's all lies without tears and a cracked voice.
Zelo and daehyun had a duet stage where they sang voicemail
Daehyun sang without music, but he was off tone
At the ending stage yongguk and zelo wore a black UNICEF shirt
They didn't sing Easy, SNS or Body & Soul from this album
During some performances the mics weren't on so the guys sang, but their mics were muted
Daehyun said during a talk session, "I was singing a lot and with a lot of effort, but I'm angry/mad/sad/frustrated that the mic wasn't even," and babys were like, yeah. (Daehyun was talking to the staff)
During crash, the mics had a problem and we couldn't hear them sing
Daehyun had a lot of cracks in his voice. He kept rubbing his neck, and he looked worried
During punch they had a mini boxing match between the members
After the guys announced their "last stage" there were tweets the guys did on the big screen, and with you started to play. All the baby's started to sing a long with it. And even without the music we kept singing they came out and sang.
During Q himchan had a high note part and yongguk started to sing
During voicemail, zelo had a ring on, but he threw it away.
During voicemail daehyun had teary eyes when he sang without anything music
We learned the dance to check on, during a break. And three guys came out to teach us, but I don't remember who it was
After learning the dance, the narrator said that the dance is the number one trending dance in outer space, and that Michael Jackson who had recently came there was impressed with the dance moves. He also said that you could do the dance with the friend next to you by high fiving them, and if you don't have a friend, don't panic, just high five yourself.
They tried to reveal zelo's abs during spy, but they couldn't do it.
During the talk session, the guys were saying that they should make this 19+ concert so zelo can't be there lol 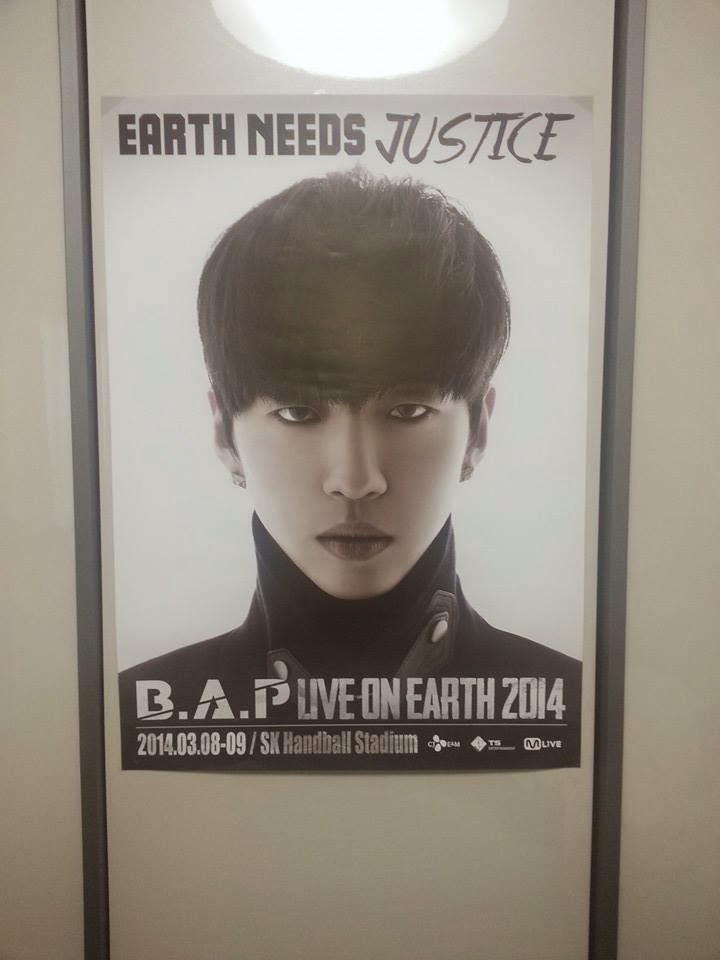 Jinna was one of the winner of the limited posters! She said the poster is REALLY big!!