Although still fairly early until his actual birthday, B.A.P’s Daehyun is being showered with birthday wishes through public transportation. 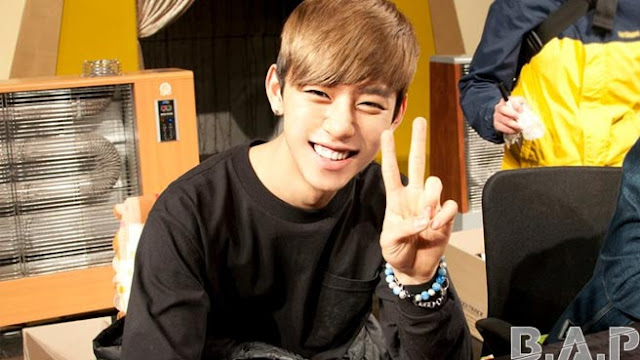 
With his birthday coming up on June 28, B.A.P fans began to purchase advertisement spaces on buses and subway trains in both Seoul and Busan, Daehyun’s hometown.

The signs vary in color and sizes, but they all wish Daehyun a happy birthday, as he turns 20 years old on June 28. 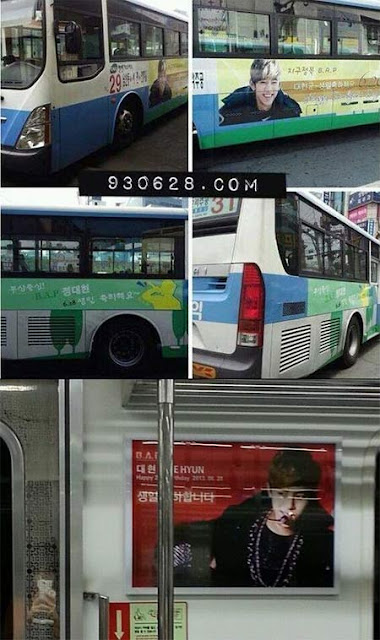 Recently through B.A.P’s official fan cafe, Daehyun expressed his desire to do something meaningful with his fans for his birthday. He wrote "I wish that we can be some strength to young friends, who need our warm attention."

Meanwhile, B.A.P will be releasing its song, Coffee Shop on June 28.

Email ThisBlogThis!Share to TwitterShare to FacebookShare to Pinterest
Tags 2013:misc