By our representative, Jessica

By our representative Caroline

Jason Chen opened up the show with 2 songs : 1 Bruno Mars' song and 1 his original song.
Clara C followed with 3 songs : Macklemore's "Thrift Store" and 2 songs that sounded really nice, but I didn't know the titles.
MC appeared and joked a bit (included how Korean guys are handsome lol)
Then…what seemed like the longest wait ever; some random songs were played while audience shouted "B.A.P! B.A.P!"
Suddenly the light went out. The opening VCR was played, it went smoothly until "B.A.P Live On Earth" appeared and Warrior was being played whereas B.A.P was no where to be seen. Warrior soon stopped playing and the screen moved up, revealing… The six people who made me fly all by myself all the way from other state just to see them.
And let me just say, they were worth it!
From left to right: Jung Daehyun, Choi Junhong, Kim Himchan, Bang Yongguk, Moon Jongup, Yoo Youngjae appeared with yellow lights shining behind them, making like they truly appeared from a space ship. My eyes quickly spotted Daehyun; he had his hair tossed up. I guess I was kinda disappointed that I couldn't see him with his cute shirt fringe, but…enough with Daehyun's hair. (He's handsome to me, no matter what lol)

As Warrior started playing, the 6 men walked coolly down the upper stage to the lower stage. May I just say Warrior in white gave a more charismatic feeling rather than the rough kind of feeling during their debut.


I literally said to myself, "WTH", it was so perfect to be placed after Warrior. It didn't cease the hype.


Yongguk shouted, "San Fran what's up?!" I noticed Himchan had been sweating a lot by this time.


Break. The stage turned dark. A night sky-like with twinkling stars background filled the screen. The staffs brought in two white wooden chairs. My inner Jung Daehyun alert was on. Oh, we knew what was coming.


If I were the type of person who easily break down in tears, I'd cry. My eyes were on Jung Daehyun all the time during this song and his expression was…breathless. Jung Daehyun, did someone ever break your heart? 'Cause I think you should be the next main actor for a ballad MV.

In overall, B.A.P Live On Earth was beyond the word "so much fun" could describe. B.A.P was beyond awesome. They truly knew how to interact with fans and they totally owned the stage. I could see why B.A.P was the rookie of the year; why they gained so much fans in only one year (and a few months) of debut. They were truly fantastic performers. I seriously think TS has successfully put up a marvelous group.
I flew from another state on a morning flight, carrying 3000 postcards on my backpack, having to re-schedue an important thing, and I couldn't even complaint a bit. Because attending the concert, even though I've been to various K-pop concerts, was truly a one of a kind experience. And I would certainly not refuse any chance to see them again if I could. 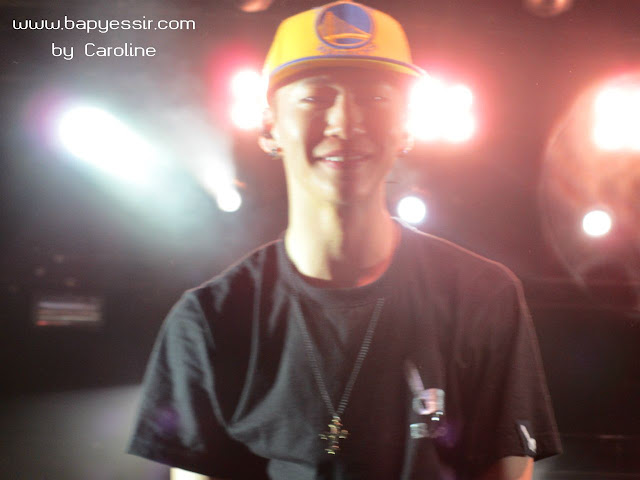 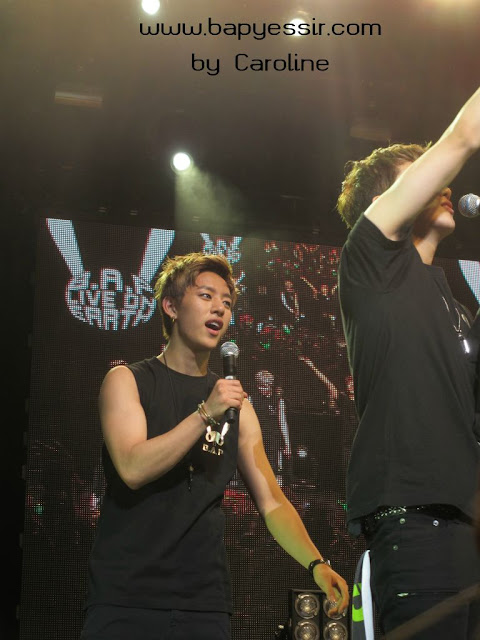 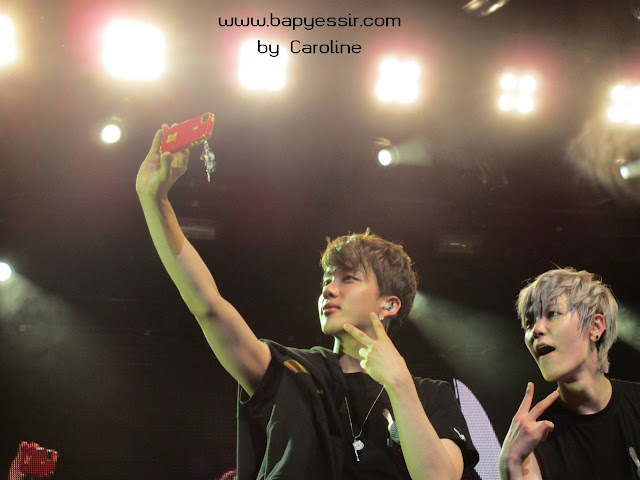 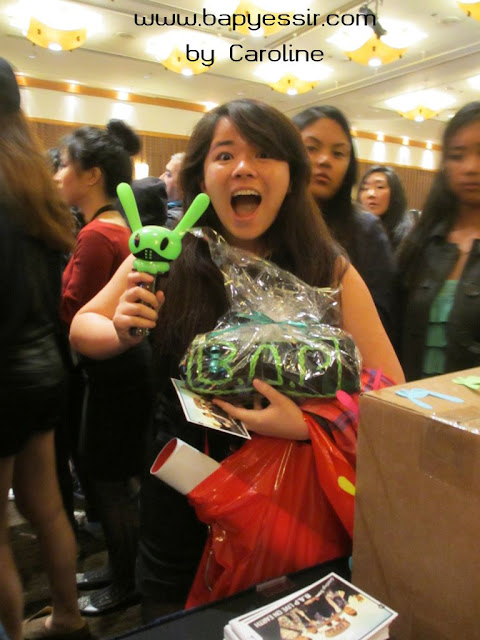 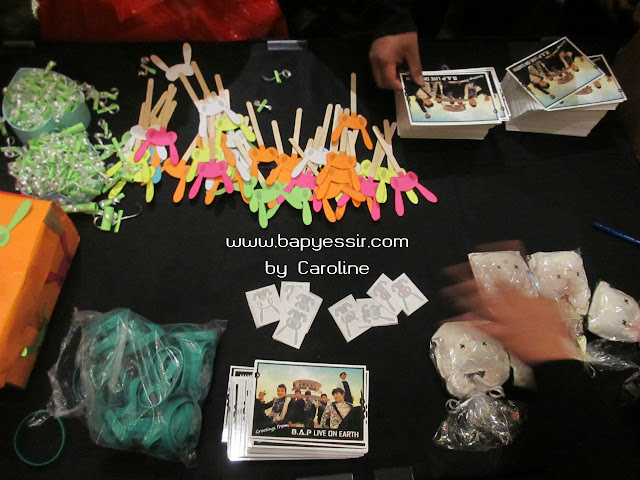 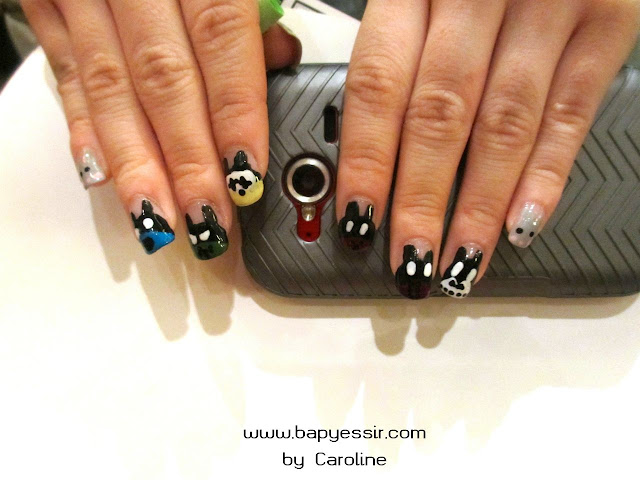 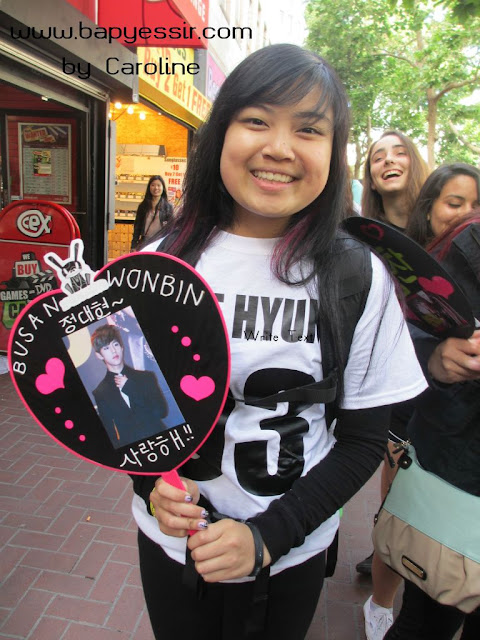